Food Wars: Will there be a Season 4 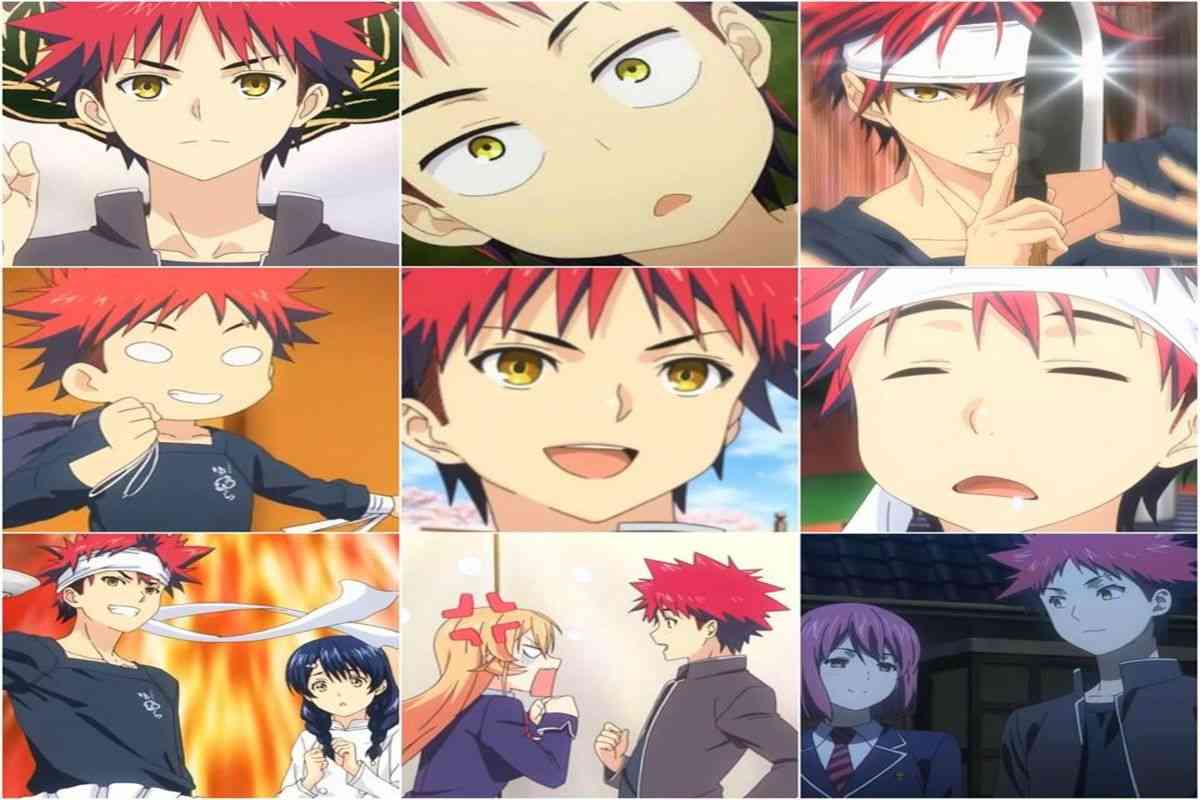 There has been speculation on whether there will be a fourth season of the anime Food Wars. The first three seasons were top notch and it created a whole lot of hype for the fourth one as well. The makers have announced that there definitely will be the fourth season.

In fact, the anime will be out soon. By now you should be aware of where to watch Food Wars if you are not from Japan. Nonetheless, you can watch food wars on Anime or Anime Ultima. There are huge expectations from fans and there is no doubt that Food Wars Season 4 will be as exciting as the previous sequels.

Where to watch Food Wars Season 4

Food Wars Season 4 release date has been announced. It is expected to air on October 11. The makers didn’t expect that the series would garner such a huge fan base. This time they shall release the anime worldwide at the same time.

Yes, you heard it right you no longer have to wait for the anime to release in your country. Watch it with the world on Tokyo MS. You can also watch it on Crunchyroll.

If you haven’t watched the previous seasons, then you can binge-watch them on Netflix. Season 3 ended with Azami hijacking Totsuki Culinary Academy. Soma and Erina work together to prevent Azami from destroying the Culinary Academy.

Season 4 will begin with exciting food duels and we might also see Soma and Saito battle each other. Let’s see if Shokogeki no Soma and Erina can take the top two seats of Elite ten as promised to Tsukasa.

It is expected that Season 4 will be a crucial part of the anime series and a new and exciting arc will commence once the season gets over. Let’s hope there is an exciting plate worth watching.