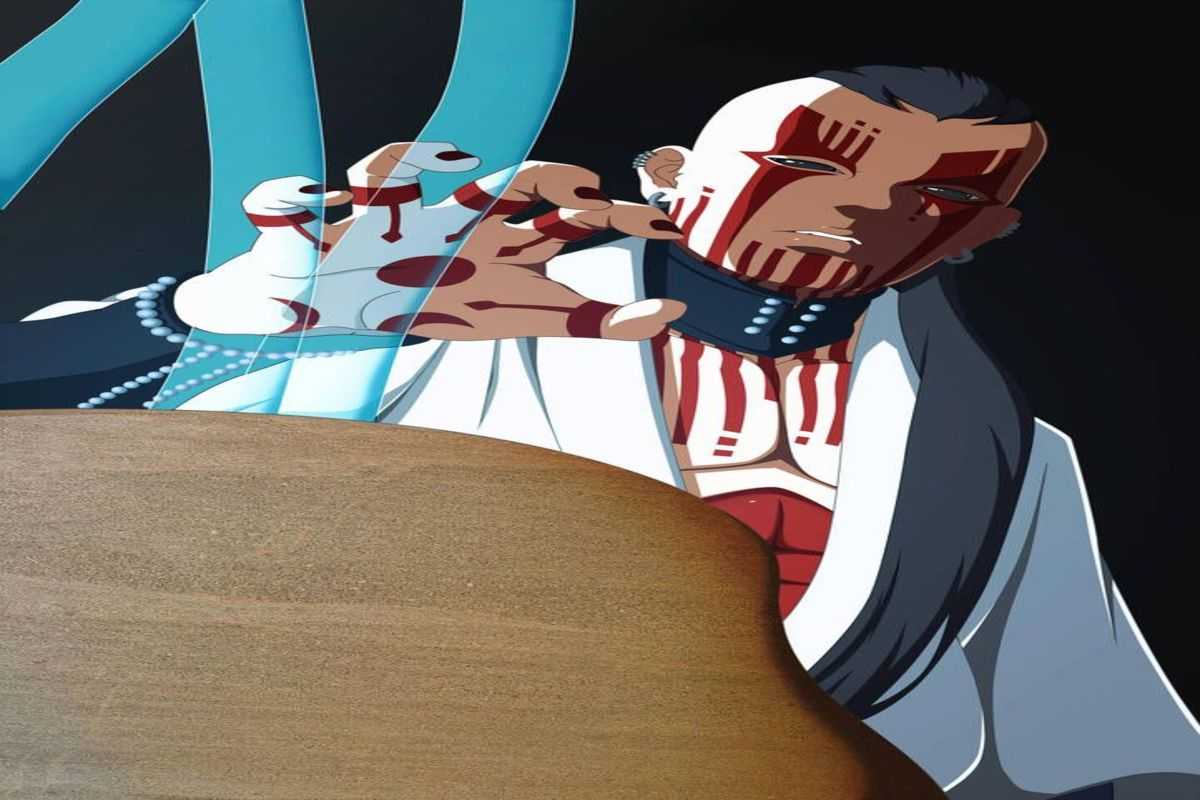 Great news for all the Boruto fans out there!! The manga release date for Boruto Chapter 37 has been revealed. The series finally picked up the heat. The last time I was this much excited when Naruto and Sasuke fought with Momoshiki.

When the anime series started, it left all the Naruto fans disappointed and it was rightly so. Naruto Shippuden had carved a legacy for itself and there were huge expectations from Boruto: Naruto Next Generations.

Will Boruto meet the standards set by Naruto Shippuden

Initially, it felt like Boruto was completely ponderous and even the anime series didn’t make a huge impact. But as the manga chapters went on, it created a whole lot of buzz. Kishimoto spun his magic again and let me tell you Boruto will definitely meet the standards of Naruto Shippuden.

In the last chapter, we saw the manga disclosing the secrets behind the Karma Seal. We all thought the Karma seal had to do something with Orachimaru’s curse mark.  But the leader of the Mujinia Bandits revealed that a group called Kara had similar curse marks.  It also came to light that Kaguya and Iishiki came to earth together but Kaguya happened to betray Isshiki.

Somehow Jigen managed to capture a monk’s body and was able to control it through Karma Seal. The monk was none other than Jigen. Boruto attained a similar seal when he defeated Momoshiki. There is still mystery around the Karma seal. Probably the anime series will be out this month.

Now here’s a spoiler, it is predicted that Naruto might face off with Jigen and we might also see Boruto and Kawaki team up and save Konoha.

Boruto Chapter 37 is said to release on August 21st, 2019. Until then you can continue watching Boruto: Naruto Next Generations which is said to commence from July 15th or rewatch Naruto Shippuden this quarantine. Dattebayo!!