Why Angelina Jolie Kids Have To Drag Her To The Restaurant? 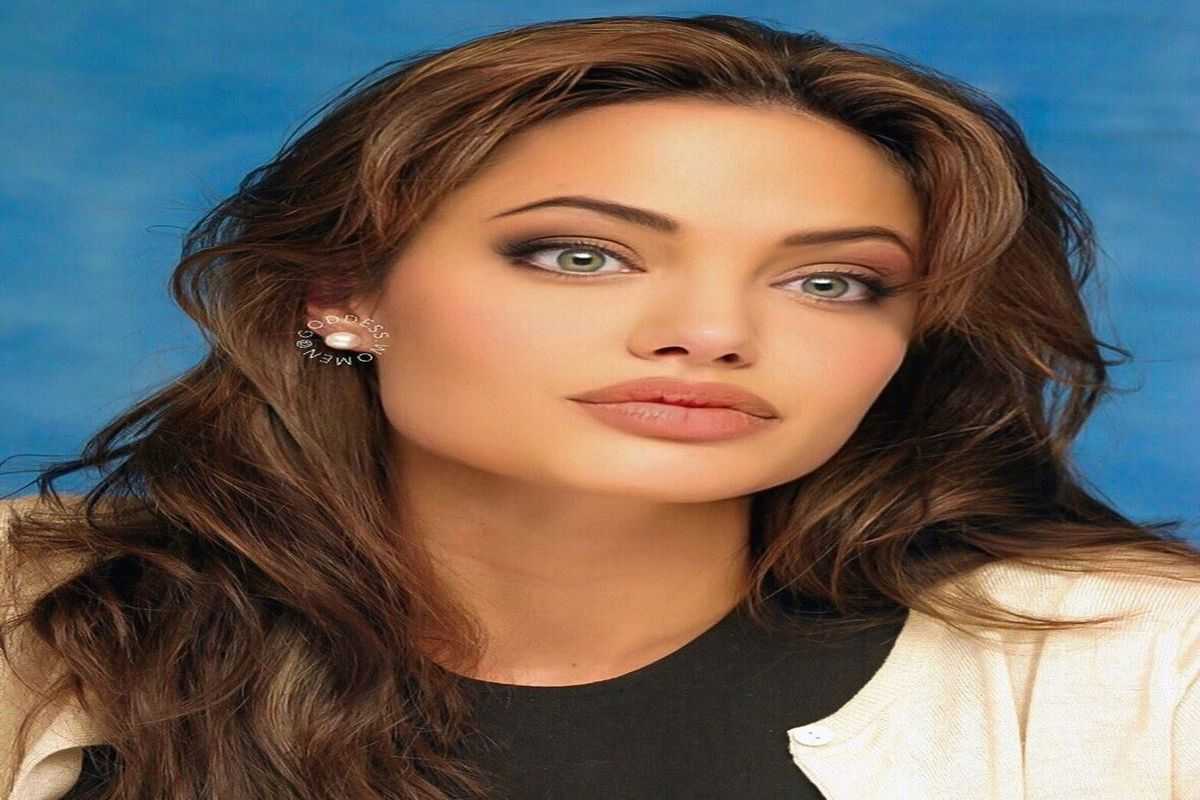 It is not news that Angelina Jolie has suffered from health issues but this time she is found to have anorexic as well. This has made her deadly thin weighing just around 80 pounds. Her kids are worried so much about her that they are to drag her to the restaurant nearby.

Maddox, Pax, Zahara, Shiloh, Vivienne, and Knox are the six children of Angelina Jolie who are giving in their level best and trying to make her eat. They want her to recover as soon as possible. Her not eating could result in something much more life-threatening. The kids had to take the utmost care of the actress. They even planned a schedule to make her eat.

The actress will soon be in Maleficent 2. The evergreen actress after her divorce from Brad Pitt has not been doing that well. First, there was speculation that the actress was suffering from hypertension and depression and now there is news of her being anorexic.

Seeing her mother going all thin made Pax drag her to the restaurant nearby to make her eat. National Enquirer, a renowned American newspaper, was the first to grab hold of the story. But this seems to be rather false.

This hasn’t been the first time where the actress has been a victim of such rumors. There was another article where it was narrated that there is a risk to her health as she is constantly found forgoing eating. There is still speculation on how much of this is true.

After a complete investigation, it was found that the news was false. Angelina Jolie anorexic was just another rumor and the whole story was nothing but malicious information. The actress herself quoted that she was fine and the incident never happened. Guess it was just a rumor.

1 thought on “Why Angelina Jolie Kids Have To Drag Her To The Restaurant?”