All You Can Learn About The Game Throne: Kingdom At War 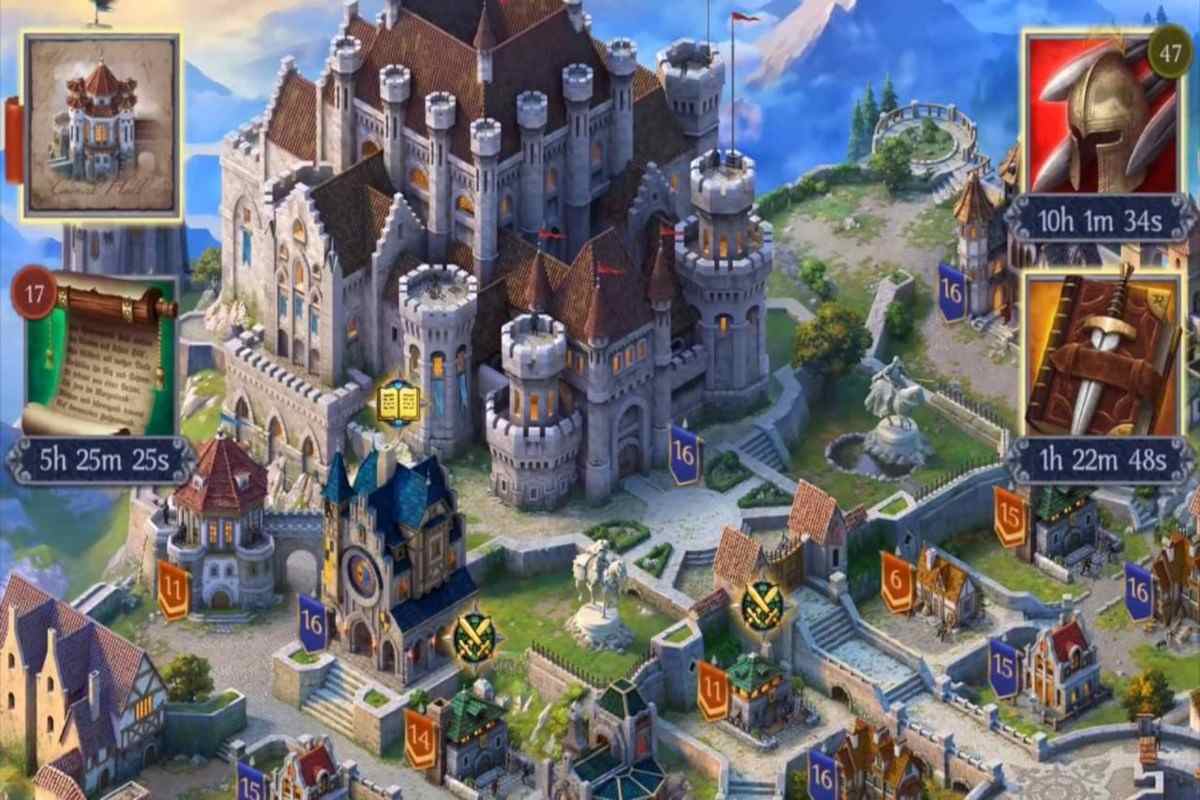 Many of us here are a fan of mobile strategy based war games. Throne: Kingdom At War is one such mobile-based war strategy game. This game is set in the medieval era where the players fight for the throne.

About Throne: Kingdom At War

This is a strategy game and is available on all sorts of platforms like web browsers, IOS, and Android devices. The visuals of the game are of updated quality having 2D and 3D graphics and the setting is in the medieval age. There are elements like castles, assailants who are extremely violent. The group players are also there to grasp up your resources.

At the beginning of the games, you will have to set up an army, then build up the castles, and train the army. After that, you have to face the enormous enemies aiming to attack the kingdom after the ruler’s death.

In  Throne: Kingdom At War, the players get to complete quests, plunder resources, research for newer technologies, and increase physical and team strength. The players can choose to fight solo or even join up with the allies to fight their enemies. The players would be able to create a clan which the player can lead.

The Basic Story Behind It

In the game, there is a kingdom going by the name of Amaria that is facing threat from the enemies after the sudden death of King Gerhard. Then starts the biggest battle of protecting the kingdom, the gold, and the quest of attaining fame and might.

This constitutes the baseline of the game. The players shall form the rest of the game that includes building up war strategies, home, and war bases, technologies, and militaries.

Features of Throne Kingdom At War

Throne: Kingdom At War is an advanced level game having 2D and 3D graphics that provide the viewers with a real-life feel and experience. This game has attained much popularity among gamers.