Where is the Competition of Social Networks? 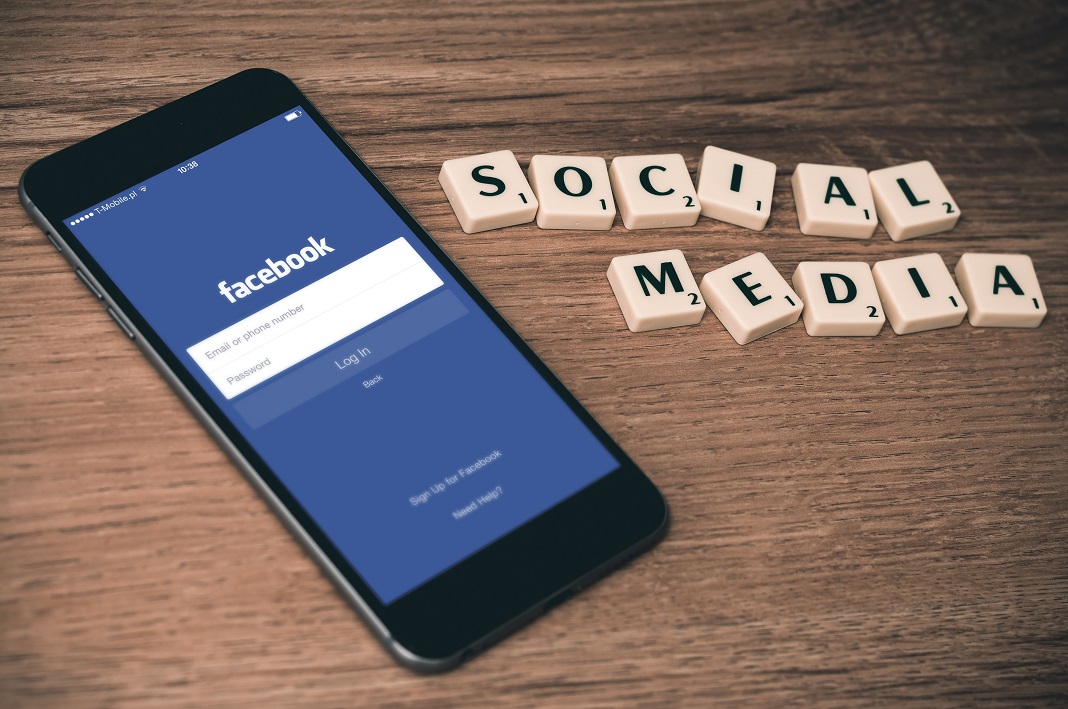 The Competition in the social network space has been altered in the second half of 2021. Companies are changing their outlook and revenue streams, focusing on generating income other than targeted marketing. Companies like Facebook, Snap, Google, and Microsoft have used specific business verticals to target marketing revenue from social media.

The ultimate change appears to have occurred when Facebook changed its corporate name to META from Facebook. They are not the first social platform to change their name. Recall Google changed its name to Alphabet in 2015. Alphabet allowed Google to increase its reach beyond internet search and become a technology conglomerate by going through this process. It appears that Facebook is not following the same path by altering its name to Meta.

The Competition of Social Networks has Changed to Another Level

The battle for supremacy in the social media world seems to have ended as the most significant player in the space decided to market itself as a technology concern. Facebook was winning the war in target marketing. Facebook expects its Q4 revenue in 2021 to be 31.5 billion to 34-billion.

Social Network Competitors like Snap reported revenues for Q3 of 1.07 billion. The move by Facebook to a new branding is more to change the connotation related to social media target marketing and toward technology and other platforms. Recall, Meta also owns Instagram, WhatsApp, and Oculus.

How Has the Market Reacted to the Name Change?

Nobody is fooled by the change of the name from Facebook to Meta. Everyone understands that management is the same, and all of the issues associated with Facebook remain intact. Recall, that Facebook just went through a whistleblower situation, where thousands of documents were taken from the company.

Social media platforms that have all of your personal information are the perfect way to market. The ups and downs that Facebook encountered over the past few years have impacted its online trading, making the stock volatile.

What is clear from Facebook’s standpoint is that policing social media is Congress’s job, not its job. The concept of freedom of speech regarding social media is different from yelling there is a fire in a crowded movie theater. Facebook does remove people from their platform who they believe are a threat to social discord, but policing the environment can be a full-time proposition.

In the wake of the name change, the stock price initially rebounded.