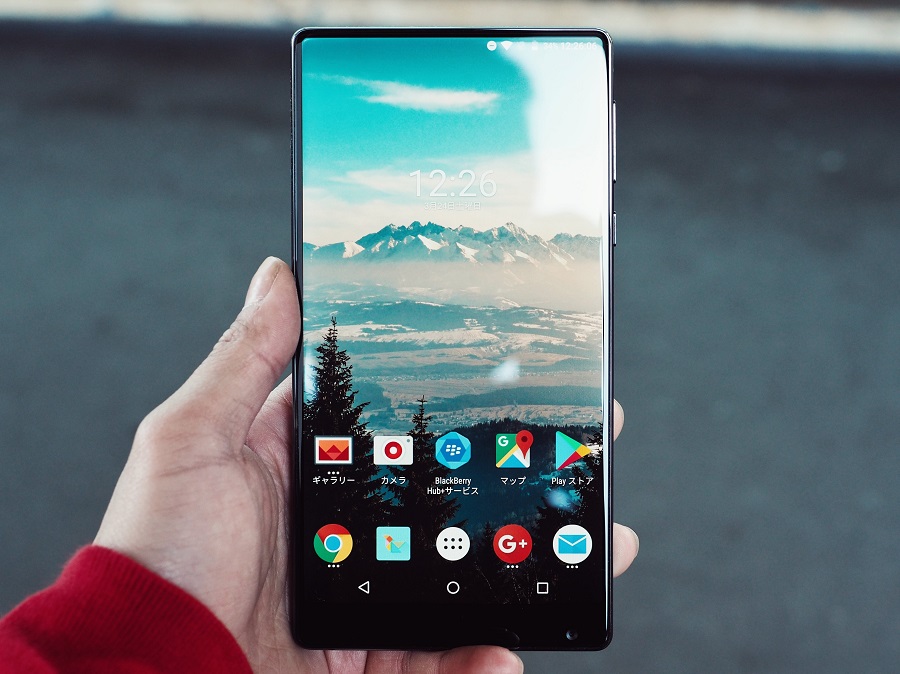 Android Pie is currently available for all Pixel devices and the Essential Phone. All other Android devices along with the Android One phones will receive the update by the end of this year.

Android Pie is the successor to Android Oreo, which was hurled out last year. New features and improvements are made to the new OS, with a significant emphasis on Artificial Intelligence (AI), which will tremendously power the user’s experience.

Here, we will have a look at the top 5 features of Android Pie that makes it way superior and efficient in comparison to Android Oreo. Let’s begin.

Google has finally eliminated the three navigation buttons present at the bottom of all Android devices and replaced it with a sleek pill-shaped icon. Pretty similar to what has already been seen on the iPhone X, the new Android P enables the users to navigate through the following gestures:

The afore-mentioned gestures have completely altered how users used to navigate. Though, you can obviously retain the older navigation buttons, if you wish to.

Besides, some additional features have also been added. For instance, the recent menu now shows full app from where you can even select, copy and paste your text.

AI is at the core of Android Pie and is active in almost all the processes of the phone.

Google has introduced a new feature- Adaptive Battery that leverages the power of AI to prioritize battery consumption for frequently used apps. This is a significant upgrade to the Battery Saver option available in Android Oreo.

Google claims that this feature can decrease the CPU wake-locks by up to 30%, thus keeping the phone running for much longer.

Additionally, the feature of adaptive battery also uses machine learning to automatically adjust the display brightness as per the ambient light of the environment.

The all new Android P is reinforced with a robust Digital Wellbeing Program. There is a dashboard that shows the following data:

Through this program, Google wants to curb our phone usage when it exceeds a specified limit. It allows the users to set time limits for different apps and grays out the icon on the home screen after the stated time has been exhausted.

Although the program isn’t ready yet, Pixel users can sign up in the Beta version.

App Actions is another new feature included in Android Pie, which will give users a much more personalized experience. It will:

Slices is a part of App Actions that displays templates of specific apps from within the Google Assistant and Google Search App.

Taking a screenshot was always a simple task, however, the functionality was never natively supported by Android. Consequently, different devices had different ways of dealing with it. Now with the launch of Android Pie, this technique has become uniform across all Android devices. Worth mentioning that the old method still works.

In addition, Android Pie has a completely new editing feature that enables you to crop, drop or highlight the screenshot before sharing it.

Google claims that the new Android version will come with enhanced security which was not present in the previous Oreo version. It claims that with Android P:

All the afore-mentioned features ensure that Android Pie will be much smarter as compared to Android Oreo. It will offer a much more immersive experience to all users. The well-being feature, in particular, looks quite fascinating as it will help the users in accepting a healthy lifestyle. You can take the help of reputed Android app development companies to leverage the amazing power of this all-new OS and develop robust apps for Android.