Four facts you need to know about Kingdom Hearts IV 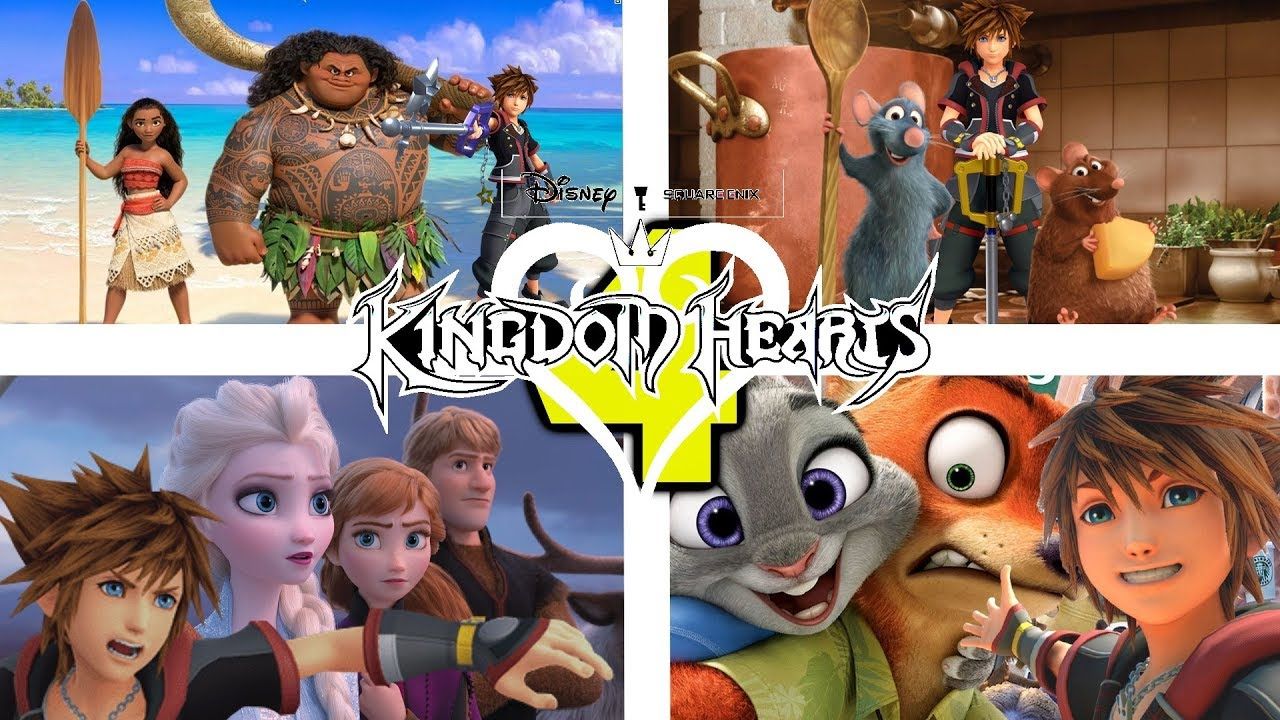 Ever since its inception in 2002, Kingdom Hearts stole the hearts (pardon the pun) of gamers worldwide. It not only had its unique characters and storylines but also featured cameos from Disney and Final Fantasy characters, collaborations that furthered it’s demographic and popularity.

Since the release of Kingdom Hearts III in 2019, fans have been eagerly waiting for another installment namely “Kingdom Hearts IV”. Even though updates of the same have been sparse and a proper release date hasn’t been announced, fans are still deeply interested to know all about it.

That’s why we’ve formulated a list of the latest news and facts about Kingdom Hearts IV. Keep reading to know more.

As we said, a particular release date hasn’t been announced by any of its creators but don’t expect it to be out any time soon. Tetsuya Nomura who is the director has implied that the teams are busy working on other Kingdom Hearts projects.

Although this is exciting news in its own right, it is also sadly proof that Kingdom Hearts four is much further away than we hoped.

Kingdom Hearts III saw the end of the “Dark Seeker Saga” storyline, involving Xenahnort. So there has been a lot of speculation that Kingdom hearts IV will present a new story arch, perhaps with another original villain. However, the storyline about the Organization will probably still be explored

Yes, that’s right. There’s a possibility that we might see characters from Star Wars and Marvel since both the franchises are a part of Disney now. However, there is no official confirmation about this and it’s mostly just speculation.

An interesting tidbit of information that Mr. Nomura put out was that there are 2 new development teams working to create Kingdom Hearts’ content. This probably means that when Kingdom Hearts 4 releases, if it does at all, we’ll see more details and newer style.