Teen Titans: Will there be Season 6? 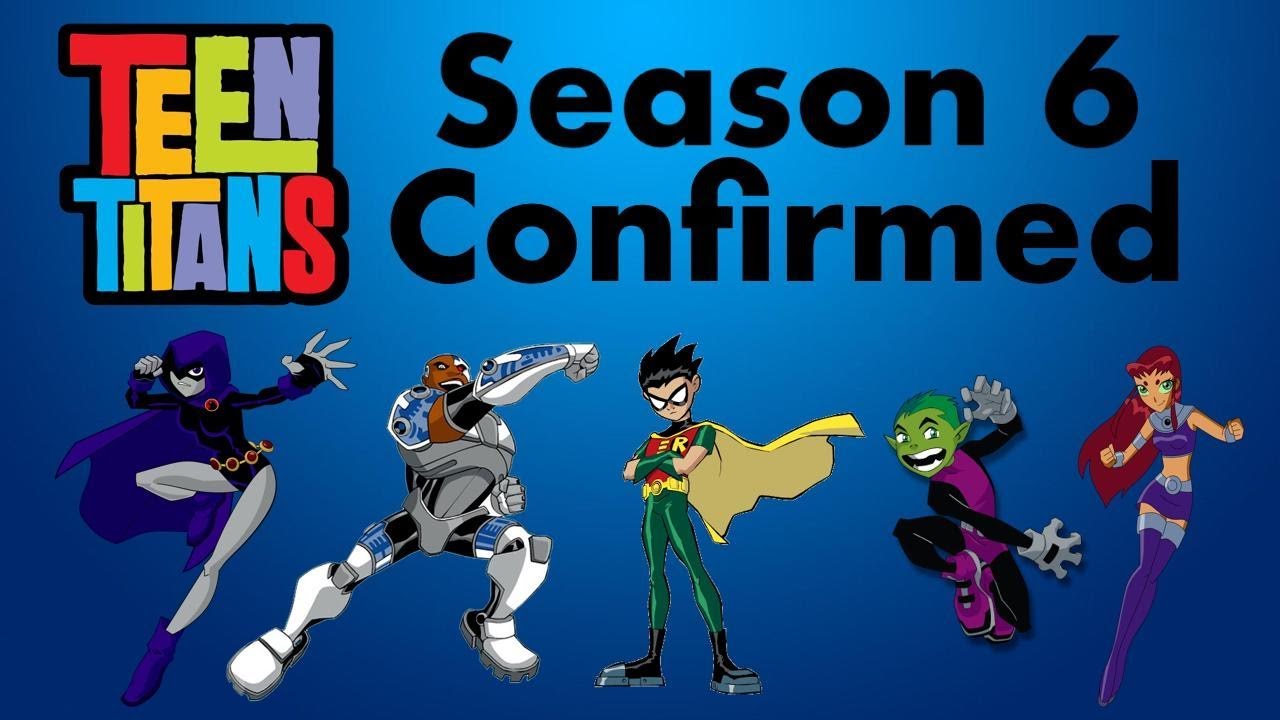 A shout out to all the Teen Titan fans out there!! There is this speculation going around that the show might see a possible return. The whole conjecture began when the makers dropped a bomb hinting a most possible return in the movie that was released last year.

Will there be a new season?

Tara Strong who gave the voice over for Raven throughout the series stated that “If the movie does well there will be a possible season 6”.

Eventually, the movie did quite well in the box office with an overall collection of about $52 million. The movie created a whole lot of buzz and it also had a credit scene that hinted at a possible return.

But now the fans of the original WB series were pointing out that the producers were planning to do a crossover with Teen Titans and Teen Titans Go!

After the last installment, everyone predicted the most possible Teen Titans season 6 but there was nothing official from WB. But later it came to light that the rumors were true.

A movie in the making

A crossover movie is what can be expected. But sources state that WB won’t be working on the series. The makers have been quite secretive and after the huge success of the movie, things have been tight-lipped.

The seasons aired on Cartoon Network had poor ratings which might have led to a fallout between the makers and producers.

After the poor ratings, Teen Titan Go! was introduced but that too wasn’t accepted well by the audience. Eventually, sources say that WB and Cartoon Network have come to an understanding and are planning to release a final crossover movie.

The movie is expected to release in 2021 or 2022 probably after the COVID-19 pandemic settles down. So probably this might be the last time you see Robin and the others on the big screen.

1 thought on “Teen Titans: Will there be Season 6?”