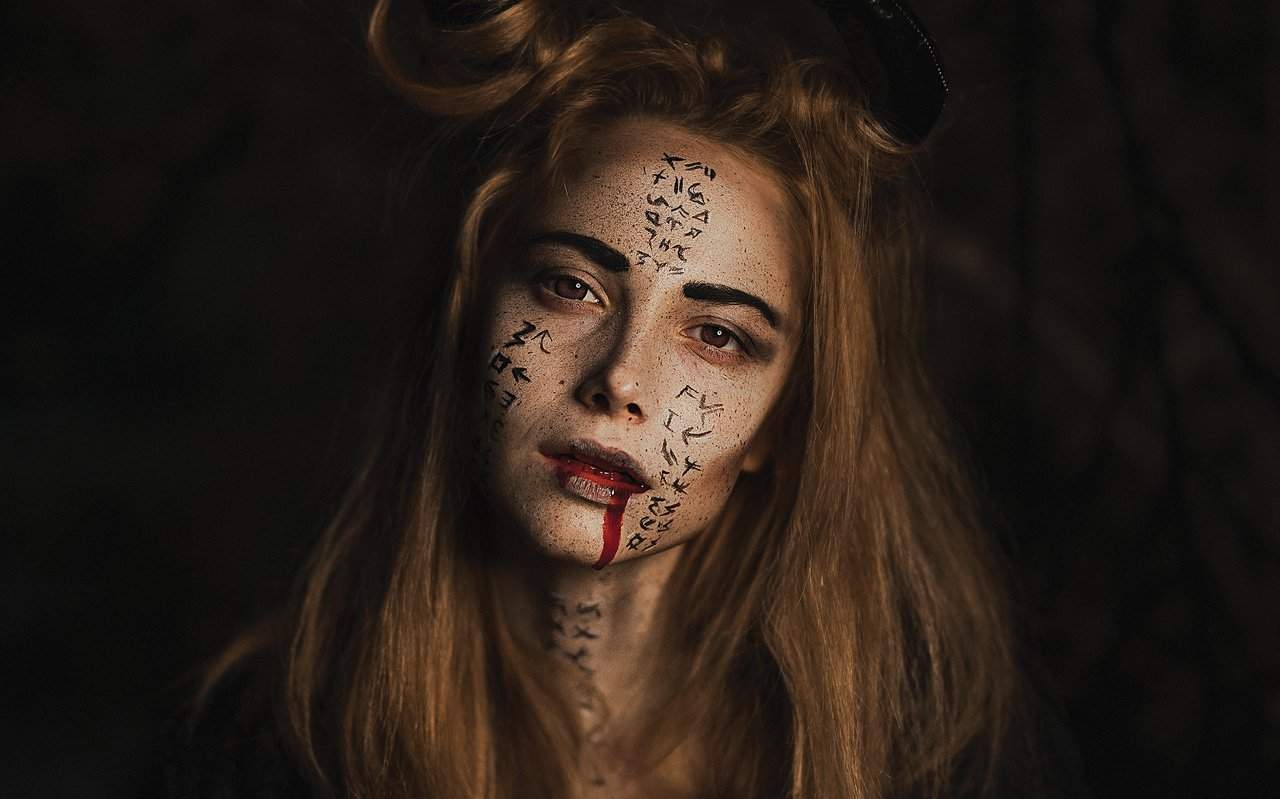 Even though horror and crime thrillers make us feel unnerved and scared, there’s hardly anything that can replace or replicate the creepiness and gore of zombie movies.

However, since there are so many zombie movies to choose from deciding which one you should watch tends to get frustrating, to say the least.

That’s why we’ve formulated a catalog of the best zombies movies on Netflix.

So the next weekend night you decide to watch a cool movie, you can save yourself the hassle and pick one of the titles from this list.

Our first pick is this 2016 film directed by Rod Blackhurst. The story follows a young lady named Ann, who meets teenager Olivia and her father Chris, and decides to help them survive the zombie outbreak. Ann previously had her own family but lost them all. It is an intense and thrilling film that will keep you on the edge of your seat.

Next, we have Zombieland, which is a fan favorite due to its impeccable combination of humor and thrill. It documents the journey of a young man who befriends three interesting people, as they all try to search for a place that remains uninfested by zombies. It’s a comedy that will have you on the floor, laughing.

Even though Resident Evil is a franchise that revolves entirely around zombies, we had to pick Extinction which is a cult classic. This film follows the zombie trope like all other R. E. movies but adds in another layer of mystery with Alice’s personal story.

Our fourth pick is a Mexican zombie film that paints a picture of Mexico in the 1800s, where a group of rebels reaches a house occupied by an old man, his daughters, and a maid. However, they soon find out that things aren’t what they seem. It’s a beautifully made film, and we highly recommend it.

Our final pick of the list is perhaps the undisputed king of new age zombie movies and that is Train to Busan. This Korean film follows a zombie outbreak that erupts in a moving train and the main character’s attempt at saving all the passengers. It’s an excellent movie and a must-watch for all.