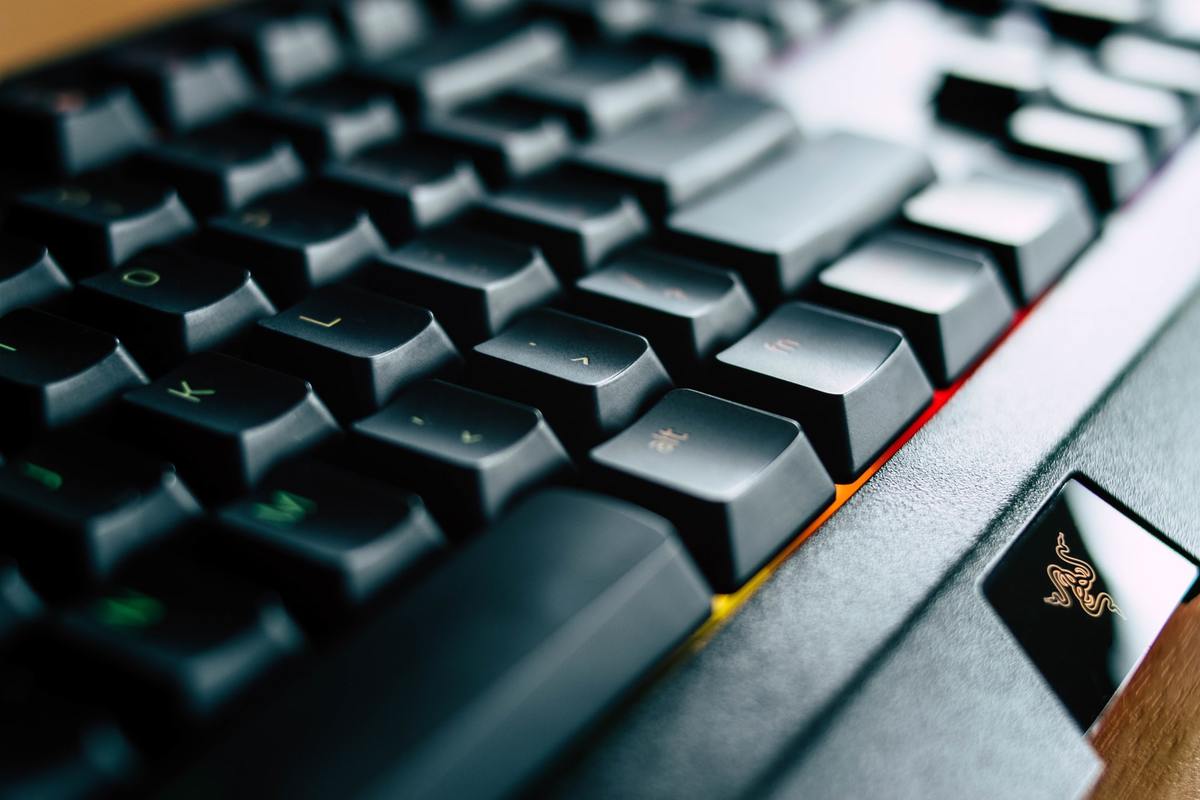 Online content piracy referred to the act of downloading and distributing copyright content illegally without prior permission from the author.

Piracy is commonly in digital form, while the internet is acting as a backbone for piracy. Piracy practice takes place for content such as video, music, published papers, or software. Businesses these days conduct several penetration testing types so as to know the potential threats to their data so that they can make their system secure from such threats.

The piracy activated started many years ago, but it became effortless with the invention of the internet. Content piracy is taken very seriously in many countries and defined as an illegal activity. Many governments are also supporting piracy activity if it benefits the nation.

Despite the availability of many laws and imprisonment for content piracy in developed countries, it is still being practiced widely by many individuals and groups due to ethical reasons while technological advancement is supporting them in all forms.

Piracy and its ill-effects

A survey showed that piracy has cost an economic loss worth $265B before the year 2000 and still it continues to do so. Piracy is in many forms like movie piracy, song piracy, and these pirated contents are available in various types such as CD/DVD, digital format on the internet, etc. Movie piracy is the most popular form of piracy which still has its popularity.

Movie piracy occurs when the movie is recorded in a video cassette without the approval of the director or producer and released to the public before releasing it in the theatres. Movie piracy affects the popularity and the revenue of the film and the efforts of the whole cast and crew become wasted.  The common reason for piracy popularity is that people need things for free. People face financial hardships and are unwilling to pay for something available for free.

How Coke and Popcorn gained popularity?

Coke and popcorn are some of the famous sites for pirated content. Now there have been several Coke and popcorn alternative sites that have started to distribute the content illegally to create equality among the people.

The piracy activity also brought profit for Coke and popcorn as they displayed ads and gained popularity among the people. After years of service, the coke and popcorn company announced its forced shutdown for their illegal activity. Many laws have been constructed to stop privacy in all forms.

Internationally, in developed countries, the laws are strict piracy activity, and some even end in death. In Asian countries such as India, piracy presence is high, and people are not well aware of the ethical issues caused by piracy.

The IT and telecommunication departments of various countries are taking measures to stop piracy to some extent. However, the penalties are not harsh enough to bring fear among the people.

Digital piracy should be viewed as theft and theft is a serious crime. So, the piracy being performed digitally should be treated as physical theft.

This piracy act can also lead to cybersecurity threats. Hackers can introduce viruses or other forms of malware which can lead to a cyberwar of one country on the other. The consequences of digital piracy should be high, and people should be afraid to do this illegal activity.

The government should take serious measures to reduce piracy so that the consequences of piracy such as financial loss, loss of moral ethics can be controlled.