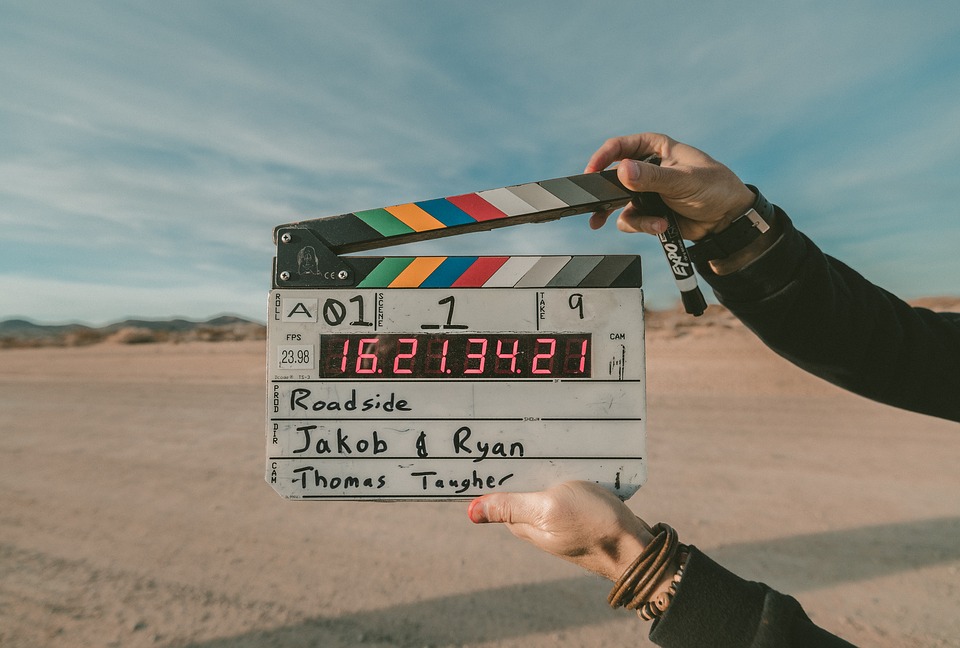 It doesn’t matter if you’re baking a cake, writing a book or creating a movie script. Following a recipe does not always bring the results you might expect.

In the case of a movie, there are special ingredients that work together to create success. If one of these ingredients is missing, then the movie is bound to be a flop. A movie script writing course can give you great guidelines about how to format a screenplay, but the successful writer digs a little deeper.

Over the last couple of decades, movies have tended to be very action, or plot based, which means that the characters play a secondary role. The result is a long line of forgettable films. The goal of any movie is to keep the audience rooted in their seats. To do this it must have a very strong story-line.

The elements of a story are well-known and have been applied by authors since the time of Aristotle. Since that time, many writers have redefined what a story is and how the different parts should be crafted to keep an audience enthralled.

Possibly the most well-known of these approaches is called The Hero’s Journey, where the story follows one or more people from the beginning of a journey to the end. An essential element of this approach is that the audience cares about the people that are taking the journey.

If people like the characters and identify with them, they will really want them to overcome all the challenges thrown against them. Audience identification is crucial to a blockbuster movie. Yes, there may be fantastic action, with or without CGI, but it’s the likable hero or heroine that clinches the deal.

These are the five elements a movie script must have to become a box office success:

A good scriptwriter uses other tools of the trade to create a winning movie. For example, every scene should be unforgettable in some way. A scene that is emotionally flat is a waste. It doesn’t stimulate the audience or involve them.

One way to do this is to ensure that every scene has some kind of conflict. The idea of conflict is essential to a great story and can be introduced in many ways. Torrential rain that stops the hero crossing a river is a form of conflict and the audience feels the frustration. Antagonism between the hero and the villain is an obvious source of great conflict, but minor conflict can also be introduced between friends.

Partners who are lost in a forest may disagree on which path to take. Lovers may argue because of jealousy. It is all human conflict, the audience loves it and every scene should have it! The way in which the screenplay writer involves the people watching with character conflict is a mark of the movie’s success, and each writer he was a different method for applying the five elements described in the list.

Let’s take an example – the second item states that we should make a hero or heroine likable, but how is that done? One famous scriptwriter, Blake Snyder, applies a technique he calls Save The Cat.

In the first 5 minutes of the movie, the main character does something to show that they are a really nice person, like saving a cat stuck in a tree, or helping an old lady across the road or buying a sandwich for a beggar in the street.

This immediately tells us that this is a good person and that they deserve to have good things happen to them. The audience begins to care and becomes more interested in following the story, simply because they want to see what happens to their hero.