What’s the Price for Building an App: Estimating Development Expenses 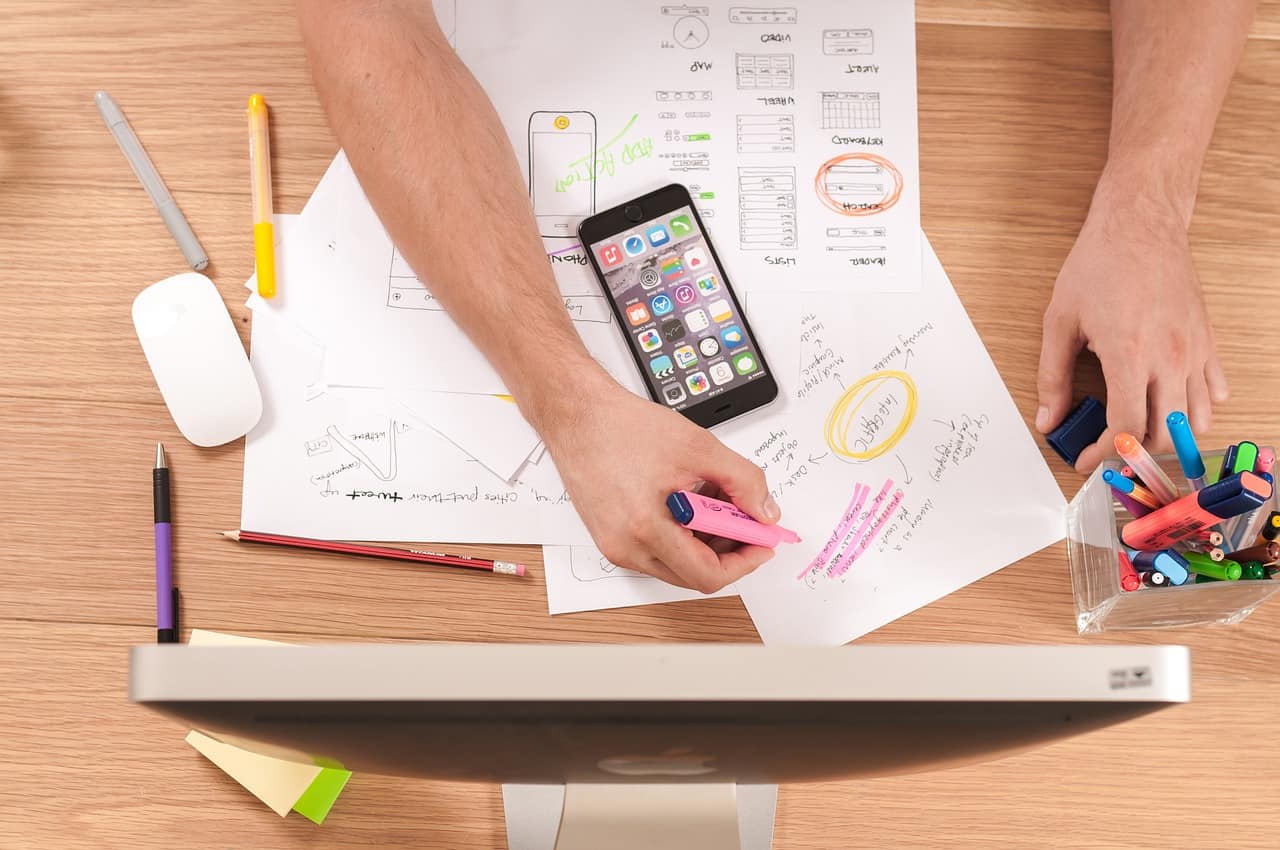 The price of app development is the top concern for businesses that are going digital. However, there’s no fixed price for this request. The cost varies depending on your demands and a lot of other factors.

In this post, I’m going to shed light on the factors that influence app development price, like cost by app types, type of development team, and so on.

Let’s begin with some statistics:

The reason is that app development depends on a vast range of factors — the number of platforms, features, location of the development company, and more. That’s why different companies may charge different prices even for an app with similar functionalities.

So, you should understand that it’s impossible to search for the exact cost of your App on Google. But we can discuss the average cost of some well-known apps.

Average Cost to Develop an App

A survey conducted by Goodfirms estimated the average cost to develop an app like Periscope, Uber, Tinder WhatsApp, etc.

And here’s what it stated:

However, these estimates are approximate, and the price will change with every feature you want to add or refuse.

Let’s begin with a short list of factors that software development companies are taking into account during the estimate:

We’re going to get a closer look at each of these factors.

Aiming to get the maximum performance out of iOS? Or maybe you want to use the rich customization abilities of Android? Before choosing any option, you have to study both platforms’ markets, device prevalence, and fragmentation.

Even though the Android and iOS app development process differ, the cost of an app for each platform doesn’t have a large difference. If you’re building a Tinder-like app for iOS, devs will need about 456-654 hours. On Android, it will take 459-660 hours.

If you’re on a budget and aiming at both platforms, a hybrid app is your cup of tea. This is because the development process for both platforms requires twice more developers. That’s why the app cost is doubled. However, if your app is hybrid, you’ll need only one development team.

Let’s start from the very beginning

If your app meets the guidelines of a particular OS, it’s considered native. Thus, you’ll need to separate apps for each platform.

Hybrid apps are compatible with multiple OS, so the development cost becomes twice lower. However, cutting the expenses always leads to some compromises. Hybrid apps generally are less optimized than native ones.

With Flutter, programmers can write code ones and then use it for development on both platforms. This approach cuts the development time to the minimum and lowers the price up to 60%.

Let’s take a look at examples of well-known apps.

As we see, Flutter significantly cuts the average cost. However, it doesn’t harm the app quality because the code can be freely applied to both platforms.

Functionality is the biggest object of expenditure in the whole app development process. Apart from the main logic, integration of third-party APIs takes a lot of time.

Let’s get deeper into some features. For example, a basic search algorithm takes 13-18 hours to implement. Basic messaging features with online/offline status, typing status, chats, will take around 160 hours.

You can see the list of the most advanced features below.

The price of UI design always depends on the number of other features. Usually, it takes from 20 – 220+ hours of development. The most affordable option is to use OS-supplied items and create screens of standard elements.

Now we are close to the last specific thing that wasn’t included in our list. The development cost also depends on the location of your development team.

Down below, you can see developers’ rates in different regions.

As you see, the US and Australia charge more than any other region. But outsourcing is today’s trend in software development. Because of the low average income, Ukraine and India charge less but deliver a quality product in the shortest terms.

How to Figure Out App Development Cost

To start estimating the app cost, you should ask yourself about the features you want to include. You can build an MVP video-streaming service with login, payment system, and videos itself. Or you can expand your app and add TV live streaming, additional profiles for family members, and enable your videos with HDR.

Each feature will take the developers’ time and increase the overall app price.

Let’s review our video-streaming example. On average, it will take around 50 hours to integrate a video player. Then we need to know how much developers charge. Let’s take a rate of $50/hour (average rate in Eastern Europe).

The last step is to multiply the number of hours by rate. So, the price for this feature will be $2,500.

Here’s a little cheat-sheet for you:

If you’ve decided to outsource your development, you’ll have three options — fixed price, time and material, and dedicated team models.

Let’s quickly run through each of them.

This is the most suitable option for startups and projects on budget. A development company will calculate the time and budget needed for specified tasks. In this case, app cost is determined by the amount of work, and it can’t be changed after the signing of a contract.

This model fits small and mid-sized businesses. Usually, time and material strategy determine the app cost depending on the amount of hours spent by developers. Also, development companies include hardware and collateral expenses to the app development cost.

The last one is an enterprise-level model. Dedicated teams are hired in 2 situations:

If you’re looking for a full team of developers or want to staff your existing team, the dedicated model suits you the most.

However, project managers’ services are typically not included in the price. So, you either have to be tech-savvy or pay extra money for PM’s help.

In the final section, I will highlight the cost of every app development stage. Stay tuned!

Any app development process starts with planning. Business analysts, together with the client, will find out what features to develop and clear up all the business requirements. Generally, the planning phase takes about 3 weeks, depending on project complexity.

Planning meetings, on average, take 50 hours per sprint. With an average rate of $50/hour for Eastern Europe, this stage will cost around $2,500. In regions like the US and Australia, this price will be significantly higher.

Today, apps won’t succeed without an attractive design. That’s why an experienced UI designer is required to create web design and an attractive app layout.

Here are the most important UI/UX design stages:

If you’ve decided to build an app for two different platforms, your team will develop a design for two separate apps. iOS design usually takes more time than Android. Thus, a design for an Uber-like app will take around 120h ($6,000) for iOS-version and 100h($5,000) for an Android app.

I’ve covered this stage earlier, but we will explore it once again. If you’re building a native app for each platform, you have to hire both Android and iOS development teams. The fundamental nature of the app development is, the more complex your app is, the more time devs need to spend on it.

Let’s get to some examples.

Again, all the sums are calculated based on a $50/hour rate.

However, app cost depends on the company’s expertise, region, and hourly rates.

The QA team checks the efficiency of every feature after the development process. They check the app’s performance, stability, load, and so on.

Testing is held simultaneously with the development, and it’s as important as development is. The app can’t be launched without the QA team signing it off.

Finalizing, I’d like to say that app development is a labor-intensive and expensive process. To make it more cost-effective, I recommend you to find a reliable outsourcing development team.