Tokyo Ghoul Season 4: Everything you need to know 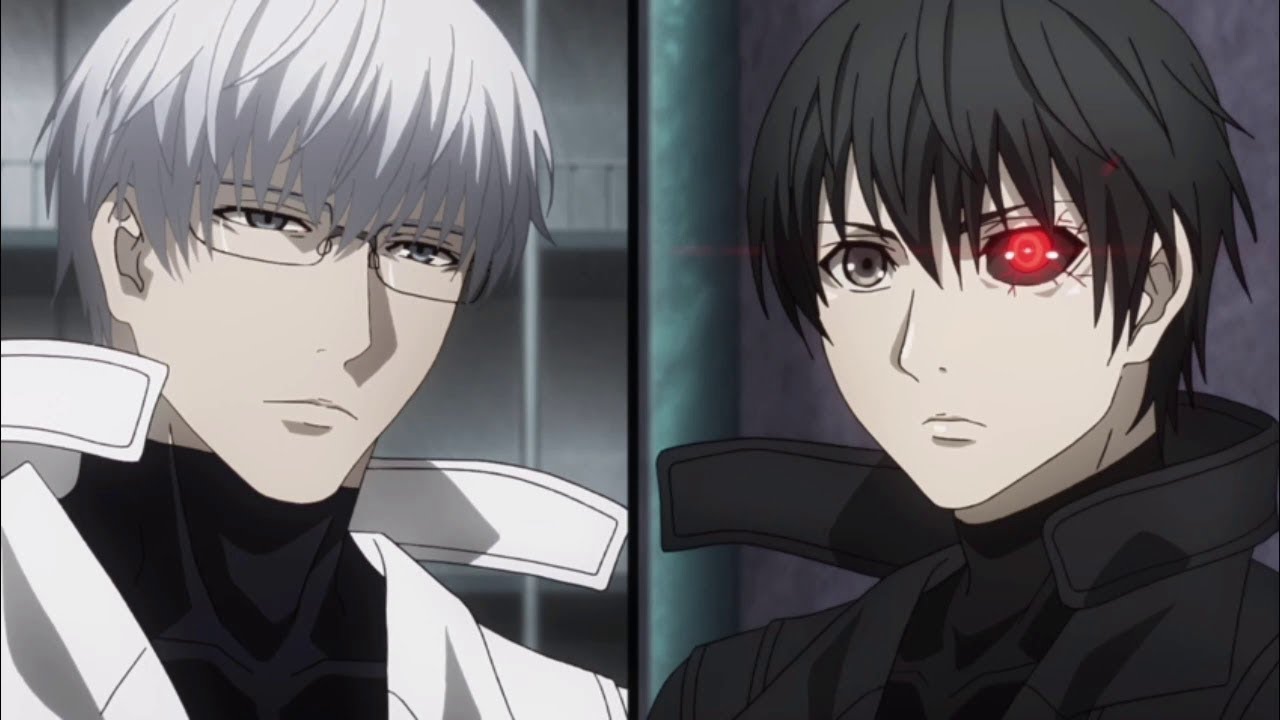 Tokyo Ghoul Season 4 is to be premiered very soon and there are huge expectations among the fans. All are quite eager to know what is about to happen and hoping that it will cover all of the manga series.

This is also the final season of the franchise but fans want the creators to launch season 5. That being said there are also many predictions from fans on how this series is about to conclude.

What is there for fans in Tokyo Ghoul Season 4

One such prediction is that Kaneki is to soon kill Kichimura Washuu and in the process, Kaneki might die. This will pave the way for both the ghouls and humans to stay together and live as equals.

Though many find it a fitting end to a wonderful series. Others believe that the story will go beyond this and there will be another season.

Season 4 comprises only 12 episodes and some believe that it will just be unruly to conclude the entire franchise in 12 episodes.

However, there are no official statements regarding the launch of Tokyo Ghoul Season 5. So it would be best to assume that this might be the last season.

What makes this more interesting is that every episode contains about 10 chapters which are squeezed from the manga.

On October 9 the season 4 will premiere and also from which we will know if all this conjecture from fans is true.

Only time will tell whether Tokyo Ghoul Season 4 will live up to the expectations of the fans for all the hype it’s getting.

It excites me on how the plot will turn out. With such twists and turns in the previous seasons brought huge appreciation to the makers of the anime series. The series even managed to get on the list of top anime series of all time.