How to Adjust Time on a Fitbit? 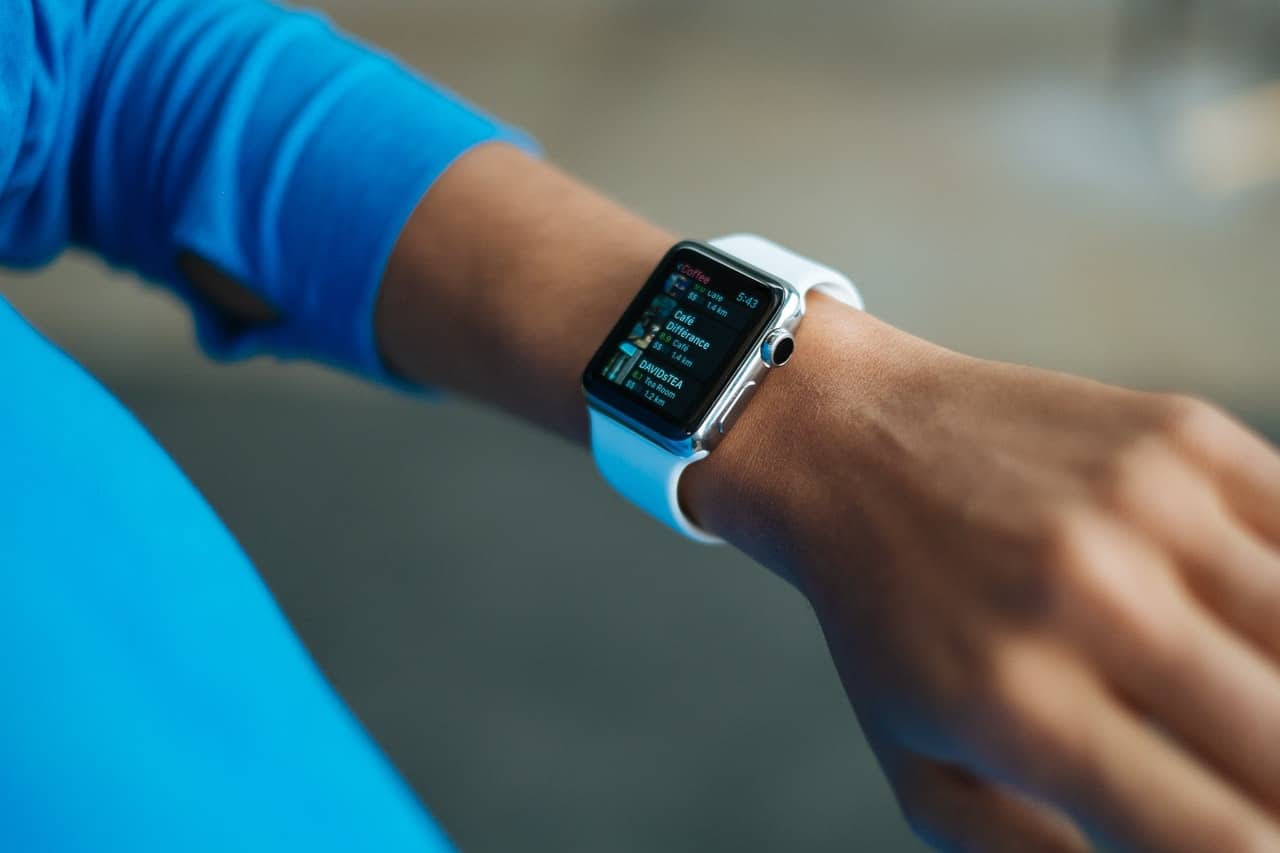 Usually, Fitbit devices are consistent in its working – no matter what if you’ve switched between the time zone – but that doesn’t mean that the settings are always precise.

Sometimes, your Fitbit device may show up with wrong timings due to syncing issues. However, you can always go for manual alterations and change the settings. Follow the given steps to know how to set or reset time on Fitbit device easily.

How to change the time on a Fitbit device?

Since a Fitbit device gets paired to your phone, your location and time get regularly monitored. But in some cases, you may need to alter the settings which require you to know how to adjust time on fitbit if the settings are not desirable.

If your Fitbit device is still showing the wrong time, you can try to manually change the time by changing the time settings in Fitbit app and sync with your tracker by moving to the main app dashboard.