Dating Etiquette In Different Countries Around The World 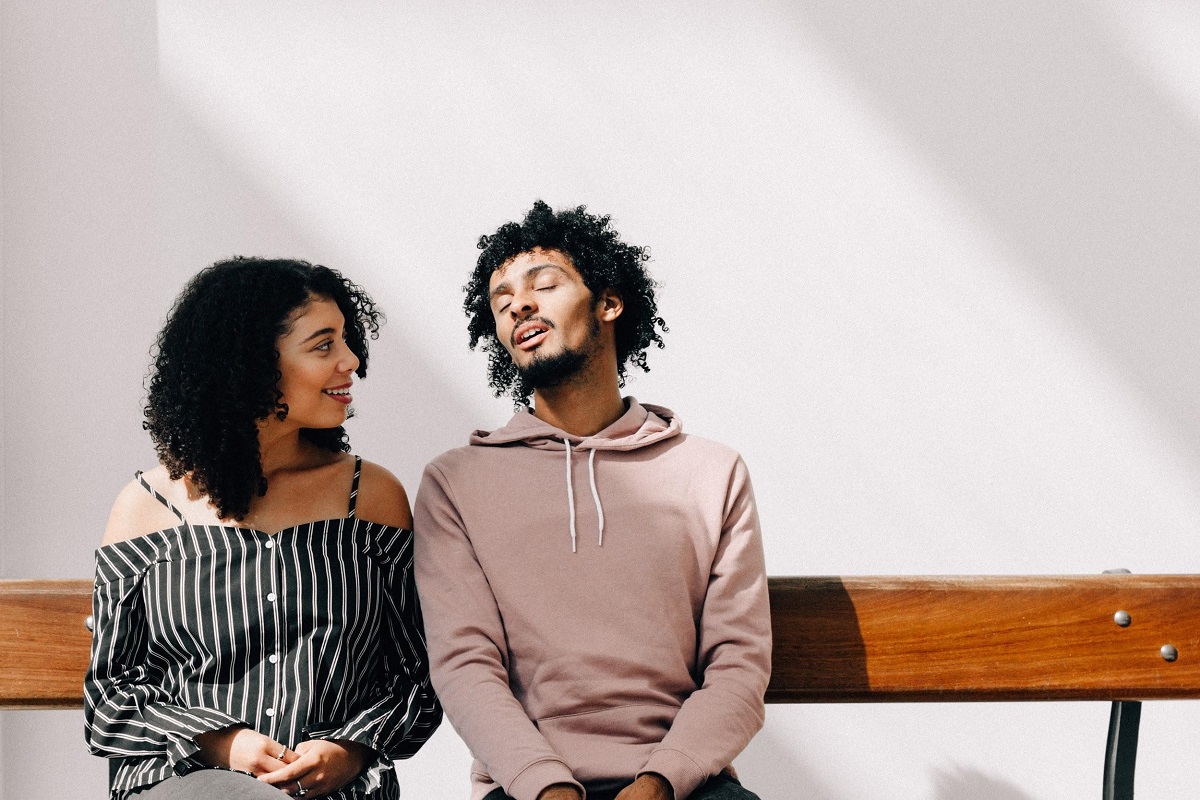 Dating is fun. Once we enter the dating scene, we’re all looking forward to the best possible results. It’s exciting and it can certainly change our lives, whether it’s good or bad. Dating locals is relatively easy since you’re well familiar with the dating culture in your own country.

But, once you decide to step outside of your comfort zone and start meeting people from all around the globe, it’s essential that you give it some thought. Inform yourself about the dating rules and culture of the country your potential love interest comes from.

That way, you will be informed about what is considered appropriate and polite behavior. You’ll quickly learn that dating etiquette varies from country to country.

To make your research easier, we’ve created a list of dating rules in different countries around the world. Here’s what you should know before dipping your toes in the dating pool:

In countries such as Russia and Mexico, traditional gender roles are still widespread and accepted. It is expected from men to be assertive and be the ones to ask a woman out. Women, on the other hand, usually play the feminine stereotype.

It’s considered important to show up well-dressed for a date and at the end of the night, men are the ones to pay the bill. Keep in mind that asking to split the bill with your date is perceived as impolite behavior.

For Dutch people, equality plays a big part in everyday life. It’s not surprising that they brought it to the dating scene as well. In the Netherlands, gender roles do not exist. If a woman likes you, it’s most likely she will ask you out.

When it comes to picking the ideal place for a first date, do not forget that they like to keep it simple. Take your date to a coffee shop or a bakery, and chances are your date is already a success. Dress casually, and expect to split the bill with the person you’re enjoying the date.

We all lead a busy life, and sometimes it’s hard to fit dating on the schedule. That’s where dating applications come in handy. People from all around the world use them, and in most countries, it’s highly acceptable to meet your potential partner on a dating app.

In countries such as the US, Germany or Canada, people tend to talk to their partner online before meeting in person. That way, when you meet the person you want to date, you already know each other to a certain degree.

Japanese culture is known by many rules of etiquette and courtesy. The same applies to dating. One of the most important things you have to consider when dating a Japanese person is that you have to show them respect. One of the ways to do that is by making sure you’re never late for the meeting. Keep in mind that dating evolves gradually.

First, you only hang out with a group of friends, and if there’s chemistry, feelings will develop naturally. If would be a good idea to do research and inform yourself about the courtesy in Japanese culture.

For example, while many people love to display affection publicly, in Japan, it is considered rude, and it’s widely unaccepted.

There are no rules in Australia

Australia is a very laid back country when it comes to dating. Relationships would often develop from a friendship. Aussies aren’t too shy about meeting new people, whether it’s online or at a venue or event. It’s pretty common to meet people through dating services as well. Thanks to them, tons of romantic relationships have flourished. Others have sprouted from casual dating applications. People even meet their future spouses through arranged dates or dating apps.

You’ll find that dating flows relatively easily as long as the two of you click. Do not forget that Aussies are open-minded, which means it’s common for both men and women to initiate a date. So don’t be surprised if someone casually asks you out in the middle of the day.

Dating life in Euro countries is very unusual. In most countries, people would go on dates to meet each other. While in Serbia or Russia, for example, people usually decide on the first date whether the potential candidate is suitable or not. There are no special rules that might apply, for they vary from person to person.

It is considered appropriate for a man to pay the bill at the end of the date, but that is often not the case. The ideal date would be going to a coffee shop or getting a few bottles of beer in a local pub.

Dating can be hard, especially when you have to learn how to behave in front of your potential partner. But after all, it’s fun and interactive. At the end of the day, you’ll learn a lot about other cultures, different types of people, and most importantly, you’ll learn a little something about yourself.

Try to have as much fun as possible, and no matter what happens next, be polite to your date and treat them respectfully.