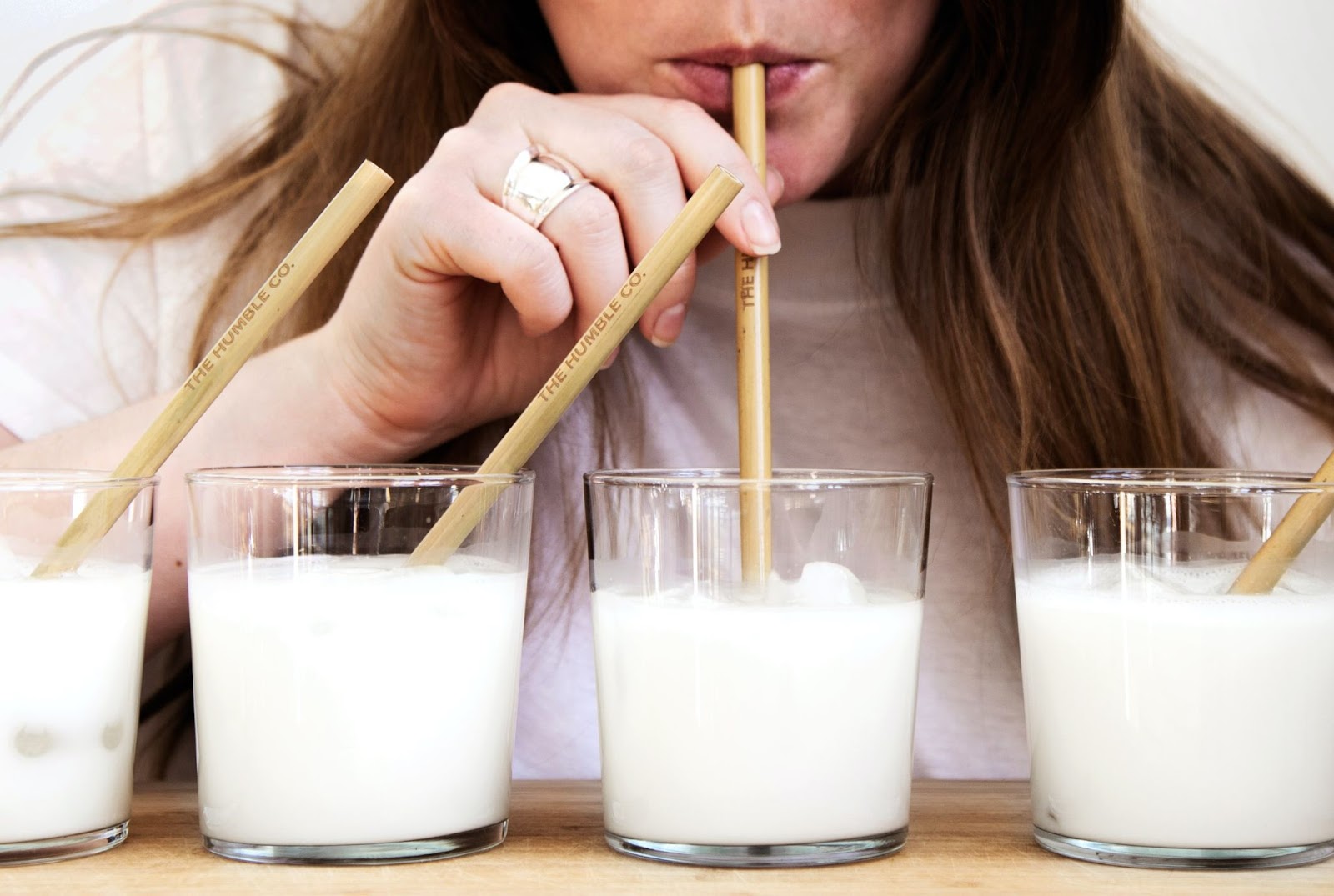 Whether you drink a2 milk, semi-skimmed cows milk, goat’s milk, or even yak’s milk, there’s a world of interesting facts and figures about this creamy liquid you have probably never heard.

It’s always good to know what you’re consuming, right? So, here are six things you probably didn’t know about milk:

If You Wanted To, You Could Be A Milketarian

Of all the beans, nuts, veggies, meats, and other food items on the planet, milk is the only product you could consume alone and get all the nutrients you need as a human adult. It has all the Vitamin C we need and 9 essential amino acids. So, if you really wanted to, you could live solely on milk and survive. Indeed, the Maasai live almost entirely on milk, meat, and blood.

Around Three-Quarters Of The World Has Lactose Malabsorption

Around 70% of the world is unable to digest lactose, a type of sugar naturally present in milk. Not all of those people will be intolerant to lactose, though it is malabsorption that causes the intolerance. Both malabsorption and intolerance can cause you to struggle to get the Vitamin D and calcium milk is great for. Lactose intolerance may also make you really unwell, causing stomach upset, rashes, and other signs of inflammation.

If you have lactose malabsorption or full-blown intolerance, you may wish to consider switching to lactose-free products or non-dairy drinks that are fortified with vitamins, such as soya milk and cereal.

You Can Find So Much More Than Cow’s Milk

Whilst cow’s milk dominates the supermarket aisles, other milk types do share some of the attention. Goat’s milk, for example, is a milk type many people prefer as an alternative to cow’s milk as it contains vitamin A, Thiamin, Riboflavin, and Vitamin B-6, amongst other nutrients. Soya milk and almond milk are other cow’s milk alternatives enjoyed by consumers, annually representing $2.5 billion dollars in sales.

Milk isn’t white at random. It is actually white because of the abundance of fat and protein molecules within it. Cow’s milk is made up of 87% water, which is colorless, but those fat and protein solids reflect the light, making the liquid appear creamy and white.

The Biggest Milk Producer In The World Is Surprising

We associate milk consumption with the western world, so you might be forgiven for assuming that a western country would be the biggest producer of dairy products. Surprisingly, it is actually India that is the world’s largest milk producer, creating 22 percent of the entire world’s milk production. While dairy is fine in India, cow’s are never killed for their meat as they are considered to be sacred animals.

Now You Know More About Milk

The facts above are just the tip of the dairy iceberg when it comes to milk. So, the next time you get that milk mustache, you’ll be able to impress your friends and family with a fact they never knew about this beverage.