Caution vs. Authenticity – Which to Prioritize During Webcam Chats 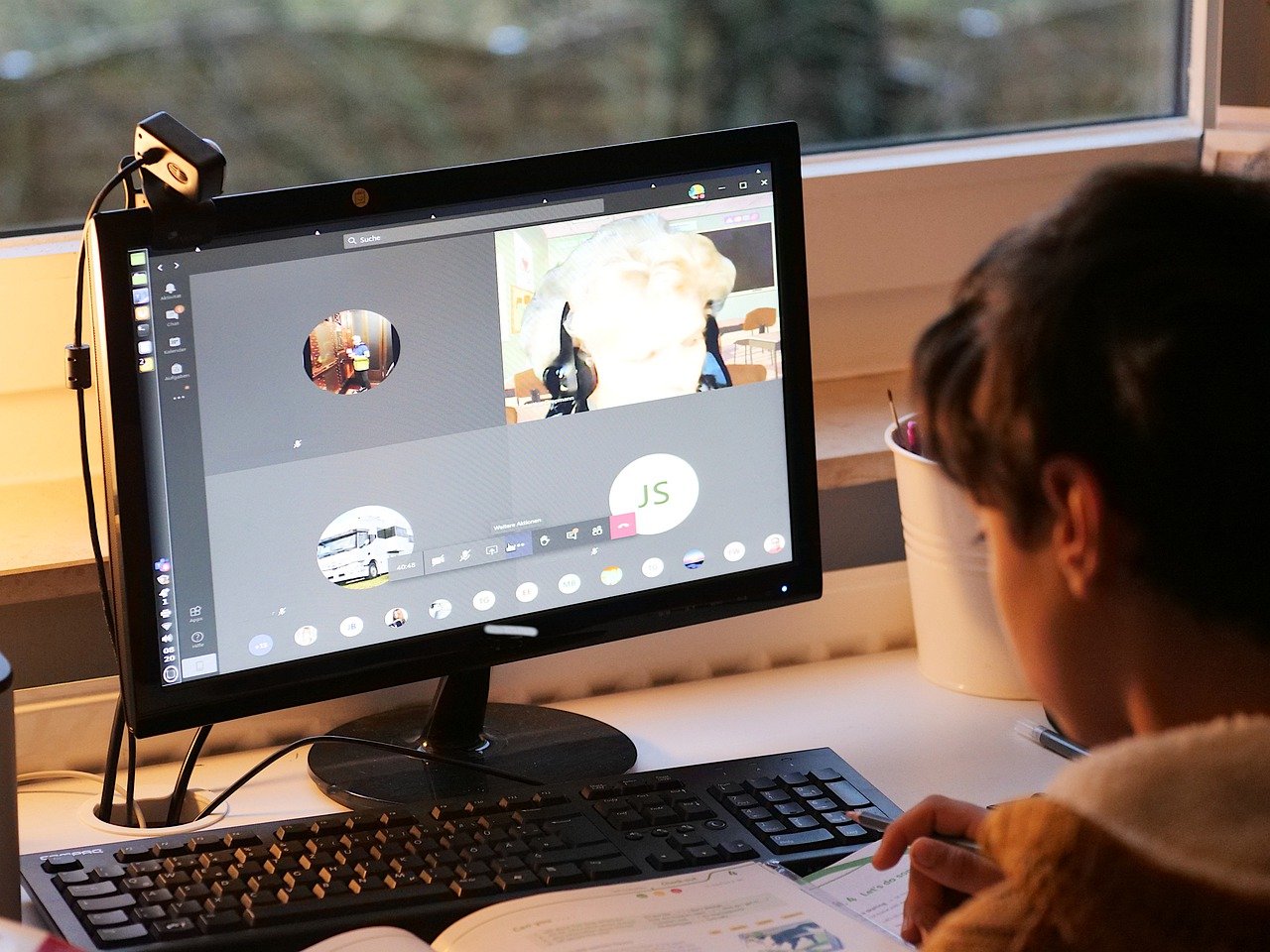 When is the last time you told a little white lie? It happens to the best of us, and sometimes there’s even a good reason for it. Maybe you fibbed about how much you liked the Christmas present you got from your aunt, or you pretend to get along with a co-worker who you actually think is intolerable. Whatever the case, even if we want to be truthful, that just isn’t practical 100% of the time.

If you’re doing it for your own safety, however, the choice should be clear. Being authentic might be preferable from an ethical standpoint, but it doesn’t always work out in your favor. Say you’re random video chatting on Camgo, and one of your chat partners is quizzing you about your personal life – what should you do? Their questions seem pretty harmless, and it’s not like they’re asking for your credit card numbers. Instead of asking yourself what it would cost you, ask why it would benefit them.

In most cases, they’re just being curious, but there’s still no need to confide in a stranger to that degree. In a few cases, however, you’re actually talking to someone who’s trying to take advantage of you. Knowing that this is a possibility, it may be a bit easier to avoid telling the whole truth.

If that sounded a bit ominous, keep in mind that this only applies to a minority of random video chatters. Most of the people you meet will have good intentions, and you won’t notice any red flags during your conversations. However, it’s still best to have practical boundaries in place for the few chat partners that aren’t so innocent. What would that look like in context? Here are some examples.

#1: Your new best friend is actually an identity thief.

Scammers are everywhere, whether you’re on a random chat site or Facebook. However, the ones you can find on a chat site tend to focus on personal details – address, contact information, your place of work, and so on. Since the chats tend to be anonymous, you end up being their only source for this information, and anyone who’s naïve enough might actually hand it over.

Why would you make a scammer’s day like that? Well, because you may not realize that your chat partner is a scammer. Instead, you think that they’re funny, talkative, and generally trustworthy.

Here’s the problem: between all the engaging small talk, they’ll be subtly prying into your life. If you’re already on the lookout, though, you’ll be able to stop them in their tracks. This is where the boundaries come in. It may feel better not to interrupt a conversation by refusing to hand over some personal information, but it would be a bad move to risk your identity for a single online chat.

#2: You cross paths with a garden-variety bully

Random video chat sites are a place where strangers go for entertainment and friendship. They also provide an opportunity for bullies to make you miserable with zero consequences. Even though you’ll meet a lot more of the first kind of person, you’re bound to run into a bully or two as you explore the random chats.

The problem is, you might not immediately realize you’re talking to one until it’s too late. They won’t necessarily open the conversation with personal insults; you’d just skip straight to the next chat partner. What’s more likely is that they’ll bait you into telling them about yourself, and then start teasing you about it.

This is why you should be cautious with anyone who seems overly curious about your life. If you don’t give them much to work with, they’ll either move on, or fall flat in their attempts to get a rise out of you. The good news is, you always have the trump card – just switch to another chat. As long as you’re still listening, they’re getting the response they want. If you cut them off as soon as they start misbehaving, though, they’ll realize that they picked the wrong person to target.

#3: Your chat partner tries to get you emotionally involved, just so you won’t leave

There’ll be plenty of chats that won’t be worth your time, but it won’t always be due to bad intentions. Sometimes your chat partner just wants your company, and they’ll go into overdrive to get it. This is more common with the people who are under-socialized in real life, and turn to random chats to fulfill their social needs. The problem is, they simply try too hard – leaving you feeling drained by the end of the chat.

Their most common approach is to tell you about their lives in way too much detail, with the assumption that you’ll reciprocate. After all, it would be rude to leave them hanging, right? Actually, they’re the ones who shouldn’t be involving you in all that drama. Again, you have the choice to 1) see it through with a suitable amount of caution (and maybe a few mild untruths for safety’s sake), or 2) find another chat partner.

#4: You get paired up with a narcissist, who thinks your only purpose is to make them feel better about themselves

Even if someone isn’t consciously out to get you, they can still turn out to be terrible chat partners. Case in point: the people who try to make themselves look good by making you look bad. How do they pull this off? By learning all about you first. Whatever you did during your childhood, last year, or last week, they did something cooler. If you see this pattern emerging, it’s time to stop telling them about yourself – and definitely time for another chat partner.

There are plenty more scenarios where honesty actually isn’t the best policy, but you’re ultimately the only one who can say when your boundaries have been crossed. With this strategy in place, you’ll be able to relax and enjoy yourself during each random video chat.