Are George and Amal Clooney heading to a rocky divorce? 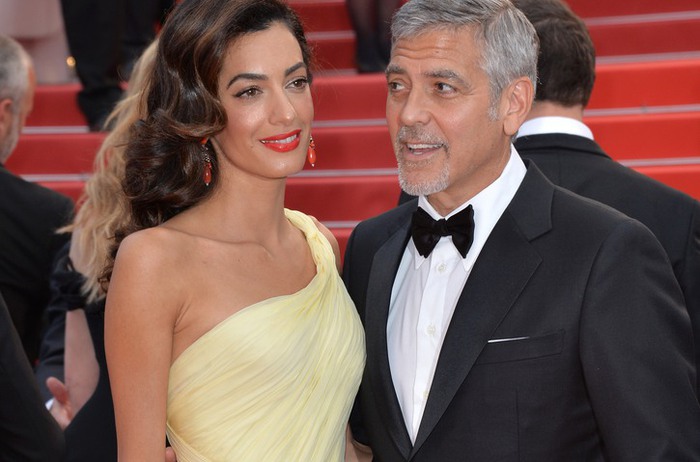 It seems that though Hollywood may be a land of glitz and glamour happy marriages it’s not. The latest Hollywood couple to have divorce speculations surround them is none other than the husband-and-wife pairing of George and Amal Clooney.

George and Amal Clooney got engaged to each other in April 2014, after meeting through a mutual connection in 2013. They then married in September of the same year. In June of 2017, Amal gave birth to twins, Ella and Alexander.

Several tabloids have recently reported that it may not be long before we see George Clooney divorced, as reports of Amal Clooney apparently fleeing her residence with her children, due to rising tensions with her husband, have flooded the internet.

This might be more than just a lover’s tiff though because several sources, close to the Clooneys, have also mentioned that there have been a lot of intense fights and squabbles due to their conflicting careers and the dedication they have towards their respective jobs.

Other than the incidents we already mentioned, there have also been reports of George and Amal Clooney apparently looking for new people to date and be with.

All these angles and stories make it seem as though their marriage is truly on the rocks and it isn’t long before they become another couple on the long list of Hollywood divorces.

However, it doesn’t seem as though any of these rumors have any true weightage to them. Most of them are random allegations and speculations put forward by tabloids and gossip magazines.

Such baseless rumors about George Clooney divorcing are no new news, as they have been present ever since he and his ladylove were engaged.

To us, it is clear that George and Amal Clooney are very happy with each other, and their family.

Even their careers seem to be going well as George remains a popular name in the Hollywood circles, whereas Amal continues her work as a human rights activist.