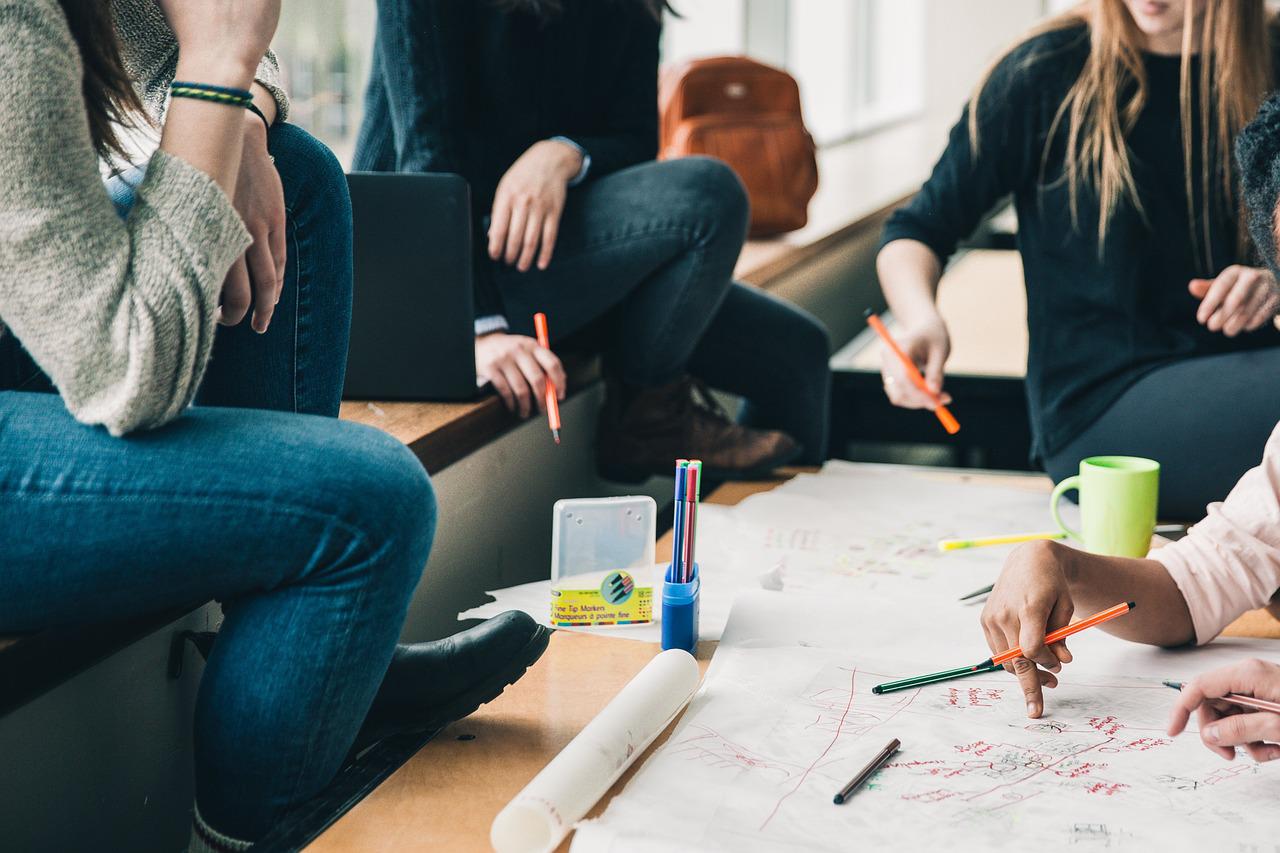 It is all about social media these days, and there is no denying that everything has become utterly vulnerable. It does not matter whatever the news or rumor, it just takes a few seconds to spread the same in every corner of the world. However, the concerning thing is that people start to believe everything they come across on any social media platform.

They do not even care to verify the same and start considering even the silliest myths as facts and rumors as truth. A similar situation occurred with the thing that went viral- homework spelled backwards is child abuse.

If you also have been seeing this trend lately, it is time to check its authenticity with this post. No, it does not mean the same, and it is high time that everybody acknowledges this fact. Read till the end to know everything going around this topic.

What is the rumor going on in this regard?

There have been flooded posts on umpteen social media platforms saying that the word homework when read from back to front implies child abuse. Before getting into more details, it becomes essential, as an avid reader to know what is homework backwards so that it becomes easier to understand the rumor. It is “krowemoh’.

The rumor here was that krowemoh, which is the backward spelling of the word homework, means child abuse.

How did this rumor spread?

This incident first of all took place a couple of years ago in 2013. However, it gained more attention when a user of Reddit, a social media platform, posted about it again in January 2021. The Reddit user posted that this backward spelling had a hidden message or meaning when understood from the Latin language point of view.

Earlier a person had posted a screenshot of the Google result where it was being shown that krowemoh, a Latin word (the backward spelling of homework) means child abuse in English. This post took no time in getting spread and it started trending within a blink of an eye.

The result was that umpteen people started believing the same, others made memes to engage the audience, and some simply denied the claimed homework spelled backwards meaning thingy.

Is the rumor true? Why and why not?

While some readers blindly followed the same, others tried to verify the ongoing rumor. It was found to be a wrong thing that krowemoh, the backward spelling of homework, implied child abuse. People gave logical explanations to support that everything in this regard was just a rumor and not at all true.

The very first assertion was that krowemoh is not a Latin word because the Latin alphabet does not even have the letter W therein. There are only 23 letters and W is not one of them. The reason is that W sounded as same as V and people used UU or VV to denote W in the Latin language.

So, it is highly unlike that krowemoh is even a word in the Latin dictionary or terminology in any way. This is why it takes us to the conclusion homework spelled backwards as krowemoh does not signify child abuse according to the rumors prevailing.

This was further given more weight with the help of professional translators. It was revealed that child abuse in Latin was written as peur abusus and not krowemoh. One can check the same through online translators or if they know somebody proficient in the Latin language.

If this is not convincing, there is more on the side of people claiming this to be false. People used translation and interpreted child abuse in different languages. It was nowhere officially that agreed that krowemoh meant child abuse.

Things do not even stop here; some people conducted thorough searches and say that there is no word like krowemoh in any language let alone in Latin. So, all claims about homework spelled backward as krowemoh with the meaning child abuse stand shattered.

Is krowemoh a palindrome of homework?

While looking for what is homework backwards, the result is krowemoh. Several people are also saying that krowemoh is the palindrome of homework. Even this is not a correct preposition. It is not right because a palindrome happens when a word or phrase remains the same when read/ spelled backward and forward both.

In the case of homework, if it is read/ spelled backward, it does not seem to be the same as read/spelled forward. Thus, even the viewpoint that krowemoh is the palindrome of homework is nothing but a false story.

Do people still believe this rumor, or has it faded?

Myths and rumors do not have a definite life; it is the people’s behavior and beliefs that determine the expiration date of any rumor. As far as this rumor about homework and its backward spelling krowemoh, meaning child abuse are concerned, it is a dicey situation.

After probing into the screenshot shared by the Reddit user in January 2021, one can see that the shared screenshot of saying krowemoh to mean child abuse was very old. It had the date of publishing as March 17, 2013. It is almost a decade old from the time when it was reshared by the Reddit user. So, it was quite absurd to believe something again that had gone silent earlier.

Even if we say that people have stopped believing the same to be true today, a lot of internet users still search the word krowemoh to verify the debunking. So, it is hard to say if everyone has stopped trusting this rumor or not.

One must verify anything they hear from others or read on social media. Things are very quick to travel from one person to billions of billions because of global internet usage. Be it about homework spelled backwards or any other piece of info/ rumor floating on the internet, it is highly recommended to check the same before believing it to be true in any sense. To cut it short, homework when spelled or read backward as krowemoh does not mean child abuse.