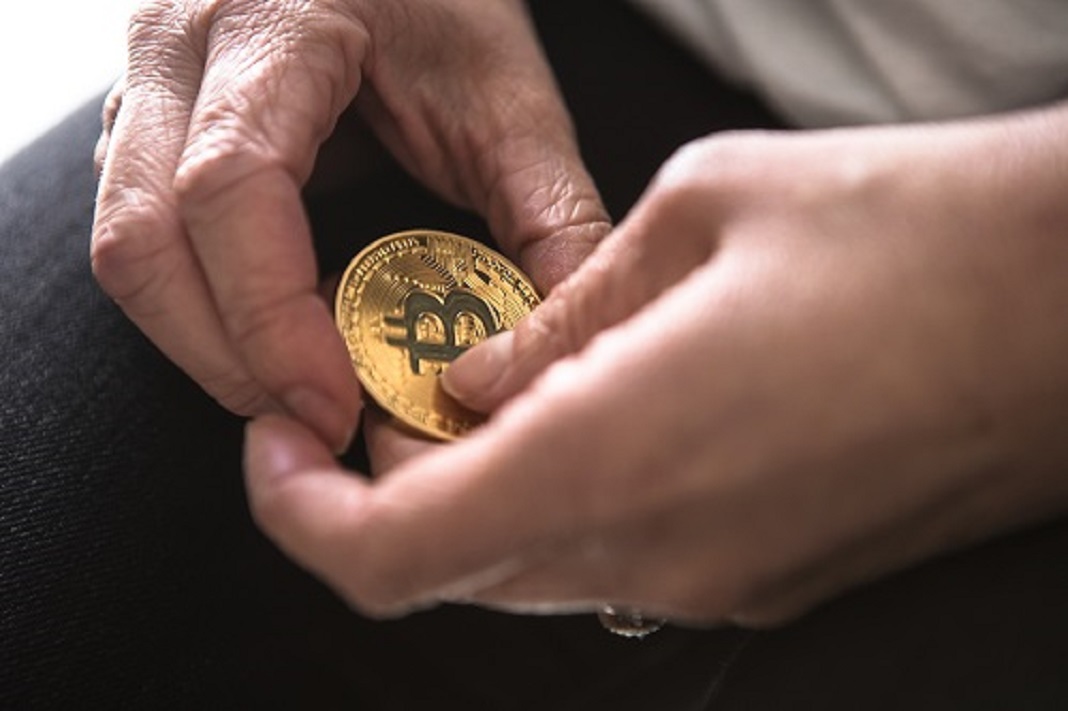 A few years ago, Bitcoin was the only cryptocurrency people were aware of. Today, cryptocurrencies have caught in the mainstream. Sectors like banking and others have been using the digital asset to manage financial transactions and control assets. However, the Internet world is full of bad press on the cryptocurrency market, blame hacks in the past and volatility. Still, interest in cryptocurrencies is high.

As per an analysis by Pulsar platform, numbers of people accessing information on cryptocurrencies impact what people think of the digital assets. The platform collected data from social media and analyzed it using various kinds of advanced artificial intelligence (AI) techniques.

The research included over 4.9 million cryptocurrency- related posts. In addition, it studied 19.5 million interactions belonging to more than 1.5 million users, who were sharing their views over cryptocurrencies between September 2017 and January 2018.

It found that what people discuss about cryptocurrencies impacts views of individuals who aren’t aware of the digital assets.

Benefits Of Cryptocurrencies Over Traditional Form

Cryptocurrency experts and people, who are aware of the digital asset, claim that cryptocurrencies are better than the traditional forms of funds. There could be a number of reasons behind this, and the anonymous transaction is one of them. It helps a user keep transactions private. As per the Pulsar report, users- especially who are between 25 and 34 years old- like the fact that cryptocurrencies do not reveal the identity of a person transferring the digital currency.

In addition, cryptocurrencies make global transactions quick through the Internet. They can process a transaction anytime and from anywhere. In fact, a frictionless transfer has been found to be one of the most advantageous features of cryptocurrencies.

Modern-day virtual currencies are fast and secure. They are secured and protected by powerful cryptography. According to the Pulsar analysis, this feature makes cryptocurrencies a secure method of online fund transfer for users, especially people who fall in the 35-44 age range.

One more issue related to the cryptocurrency market that Pulsar found in the research is users’ worrying about the possibility of their money being stolen. Apart from that, many users weren’t aware of rules and complications they may have to face while dealing in a virtual currency.

There are several things related to cryptocurrencies. Some of them make people safe about digital transactions while others make them nervous. Still, the Pulsar analysis found that people like to talk about cryptocurrency on social media. They include individuals of different age groups. Apart from males, more than 35% of social media conversations analyzed by the Pulsar research included females. In addition, more than 50% of the users in the research were over 35.

More than 40% of conversations and interactions belonged to a young group of people who weren’t directly related to the technology sector but showed interest in sports and entertainment. The next big section of social media interactions included 18% crypto geeks. They were interested in cryptocurrencies and had knowledge about the field.

There were around 2% social media users in the Pulsar analysis who were news junkies and followed updates related to cryptocurrencies.

Fluctuations in cryptocurrencies are a common phenomenon, and it happens daily. If we take the 2017 scenario of virtual currencies into account, then it is found that bitcoin was traded at $1,000 at that time. In just around 12 months, it rose to $20,000 a bitcoin. However, it fell to $5,000 before the end of 2018.

According to experts, cryptocurrency fluctuations are real and unpredictable. It is not an easy task to predict the future value of the digital money. However, there are numbers of things whose knowledge can help understand the fluctuation and deal with it. For example- How people on social media are promoting the digital currency can impact the price of the cryptocurrency.

As per the Pulsar analysis, bitcoin prices got affected by the articles and comments people posted over social media. In addition, sentiments of people also put an impact on the bitcoin price. Experts believe social media plays a notable role in influencing people about virtual currencies. Conversation, comments, and online discussions can make people take an interest in a subject.

In the case of dropped Bitcoin prices, Pulsar analyzed that a number of factors contributed to it. They included bad press on the cryptocurrency market, security breaches, and others. It found that people who earlier were interested in bitcoin started avoiding the digital currency when they noticed people online posting negative comments about it.

It is easy to study past reports on cryptocurrencies and analyze what went against the virtual currency, but it is very tough to predict whether the prices are going to fluctuate in the future or not. If the Pulsar analysis is believed, then social media is currently portraying an interesting picture of cryptocurrencies.

There are many articles and posts which claim cryptocurrencies to be a quick and secure method of online money transfer. Many of them even predicted a bright future of digital currencies. In addition to banking, healthcare and various other sectors have adopted cryptocurrencies as a reliable method of fund transfer.