Rainer Andreesen: The artist or the fashionista 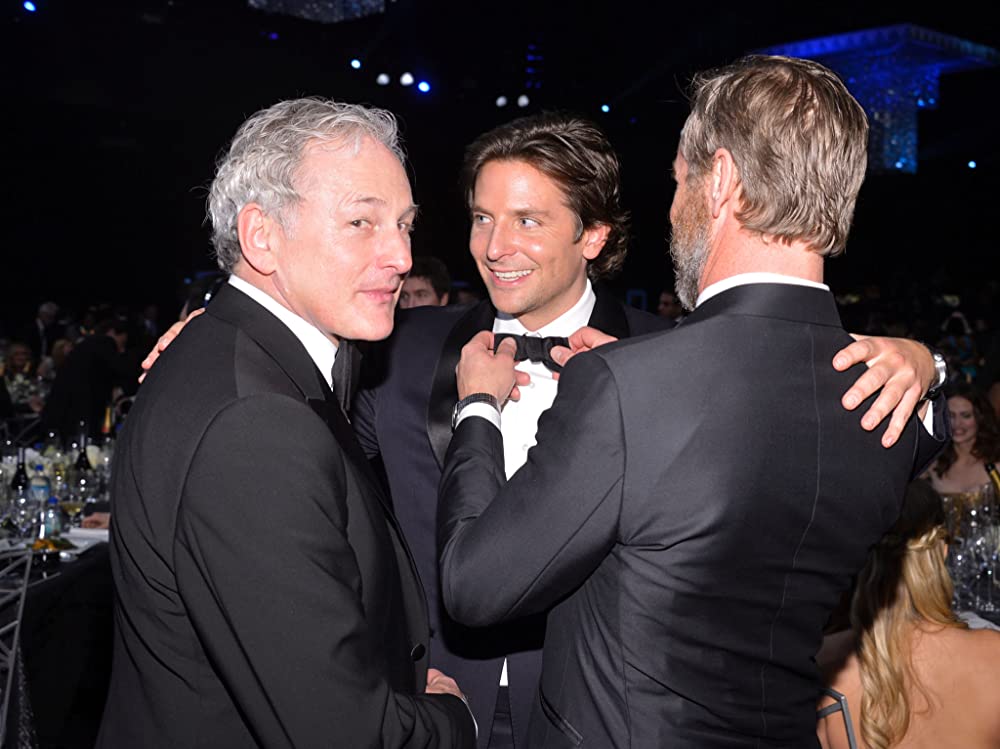 Rainer Andreesen came into the spotlight when Victor Garber declared his love for him. Rainer Andreesen is a Canadian-based artist who is also a renowned model. They got married in a private ceremony with only friends and family in 2015.

Rainer Andreesen was born in 1963 in Prince Rupert, British Columbia, Canada. Interestingly, his better half Garber also hails from Canada. He comes from a humble background. Much is not disclosed about his parents and siblings. He is a private soul, and he managed to protect his family’s privacy as well. He enjoyed art from childhood and developed a keen interest in the field.

Hence, his choice of major in his bachelor’s was model and visual art. He finished his graduation from Capilano College in Vancouver in the year 1986.

Though he was a talented artist, that was not his first profession. After his graduation, he wanted to open a studio. Initially, he worked for four years as a graphic designer and an illustrator for two ad agencies. While working there, a fashion photographer suggested he try his hand at modeling. At 6 feet 2 inches tall, he perfectly suited the profession.

His statuesque figure and athletic build make him look handsome even in his 50s, then imagine his prime years. He worked in a campaign for a departmental store and was scouted to Italy. It is significant to note that he first walked the runway for Giorgi Armani.

He was the new face of the Perry Ellis spring collection in 2013. At 51, he was labeled one of the year’s best-dressed men by the Vanity fair magazine. His style is always classic with a twist.

He is also a very skilled artist with much depth in his art. Most of his work features his love, Victor. He specializes in portraiture but also paints landscapes and still lives. Oil painting is medium. He is said to be inspired by John Singer Sargent, James Whistler, and Rembrandt.

He has divided his work into three categories, Figurative, Gray matter, and still life or landscapes. His works tend to be photo-realistic, especially his portraits in the Gray matter feel like photographs. His collection includes many self-portraits of different periods of life.

As he mentioned in an interview, he aimed to capture not just the face but also the spirit of his subject, and he has done a pretty decent job at that.  He has captured his subject in their element. The collection of still lives and landscapes gives us a sense of how keen his observation is. The clouds in his works look surreal and in three dimensions. The inspiration he draws from nature is very evident. The color schemes of his works take it to another level.

Another interesting thing to note is that his subjects are primarily men, and when asked, he clarified that from a very young age, as young as 16, he was inspired by Marlboro man images, and it was his first muse.

Rainer Andreesen and Victor Garber are well-known names in the Fashion industry. Victor Garber is an actor known for his roles in films like The Titanic, Legally Blonde, and many recent Tv series like Dc’s Legends of Tomorrow, Family Law, and The Flash. These two men managed to keep their relationship a secret for a long time.

They met each other in 1999 and started dating from the beginning of this century. Their relationship came to the limelight when Victor disclosed his homosexuality in an interview on television in 2013. Since then, they were speculated to be in a relationship, and on October 10, 2015, Andreesen announced their marriage via his Instagram handle.

They have a vast age difference, but these two men have withstood time and proved that their love is enough. They both always seem happy in each other’s company. They don’t have any children yet, and they may or may not look into options for adoption.

His journey from a boy from a remote fishing village in Canada to a bungalow in Greenwich Village in New York City is remarkable. He wants to identify himself with his paintings and works with diligence. His sense of style is impeccable, and his stroke of brush remarkable.

To know more, you may look over the web.