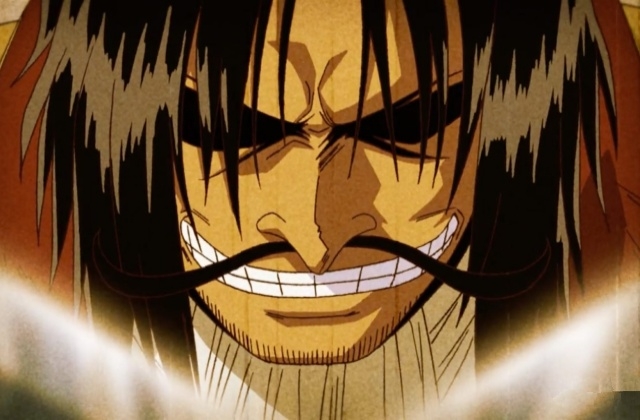 Some exciting news for One Piece fans. The Chapter 967 of One piece will be out soon. This comes after so many weeks of delay. Finally some good news for One piece fans. The last episode saw Whitebeard fight against Gol.D Roger. The camp had found a valuable treasury and each camp claimed to be theirs.

The fight ended with both sides coming to terms and agreeing on dividing the loot. The Chapter 966 saw the death of several comrades on both sides. The battle went on for three consecutive days before both sides came to an understanding.

Will Oden join forces with Roger

The Pirate leaders also came to an understanding who shall have Kozuki Oden. Gol.D.Roger expressed his desire of having Kozuki Oden on his side. Whitebeard, the future pirate king was generous enough to hand Oden for a year.

One Piece Chapter 966 will also see Kozui Oden travel with Gol.D.Roger. The pirate leader is seen bowing down to Oden in order to convince him to work for him. All these instances led Kozui Oden to agree to Gol.D.Rogers terms. They soon will be commencing their journey to attain the Poneglyph.

One Piece Chapter 967 will be a crucial one

The new chapter will have Oden and Roger travel distant lands. They will find a way to reach Whole Cake Island and Steal Big Moms Poneglyph. The story of the present time will commence when it comes to light on how Kozui Oden dies and Gol.D.Rogers becomes the King Pirate. Once the back story is over things will get excited with Zorro and Luffy.

One Piece Chapter 967 is predicted to release on January 5th. Here’s a hot tip, if you haven’t read Chapter 966 don’t jump on to this one. Meanwhile, the anime version of One piece is slowly catching up with the manga.