How Video Games Affect Your Brain 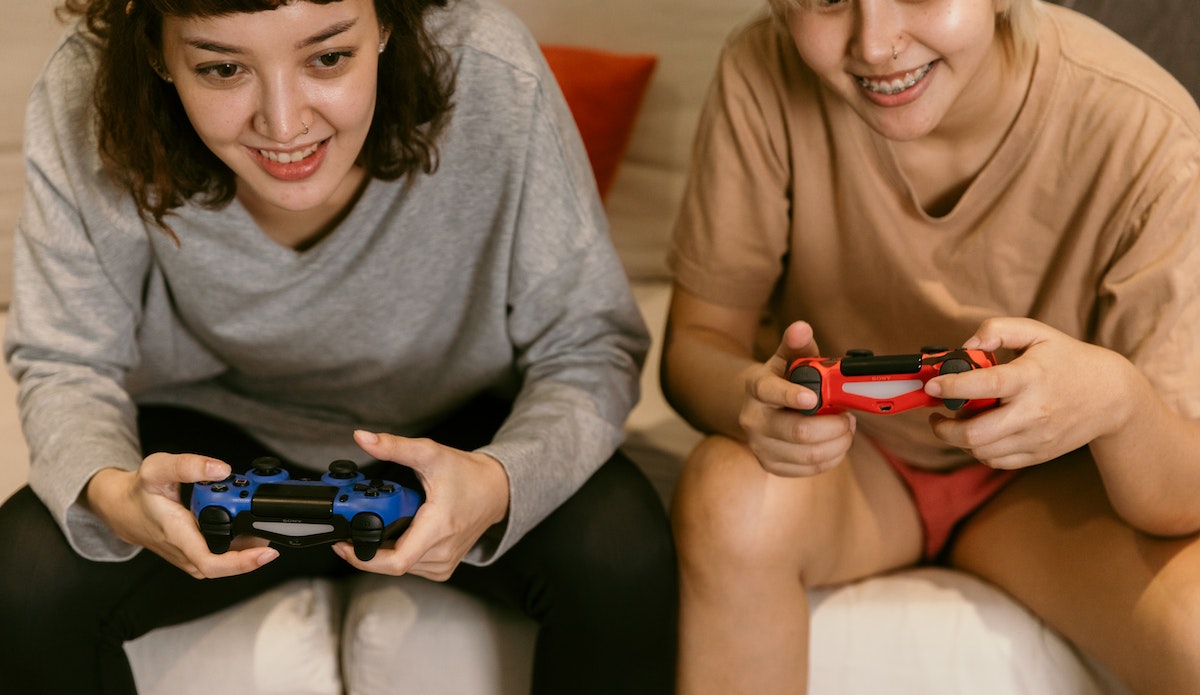 We all love playing a good game over our favorite console. Besides, video games are entertaining. However, there is more to playing video games than spending some good time off from work and troubles of life; Video Games affect your brain in many ways, good and bad.

However, the impact primarily depends on how many hours per day you spend hunched over the screen. Video game playing in moderation can actually be pretty good for your brain, whereas binge-playing can have a negative impact on both your mental and physical health. In this article, we will find out ways video gaming affects your brain.

Before moving on, we want to make sure you aren’t experiencing any problems with your ISP. Besides, you need a stable internet connection to check out some of the cool gaming titles we will mention in this article. For that, we advise signing up for Spectrum Internet service, since they provide their customers the greatest, most feature-rich, but budget-friendly Internet options. So check them out and get yourself online.

Now without further ado, let’s jump into the main discussion.

Let’s first have a look at the positive sides of video gaming to get an excuse for playing our favorite titles for a bit longer:

When you play a video game, you have to use your fingers to advance through the game world while simultaneously keeping an eye out for any potential enemies.

According to research, playing video games can enhance cognitive development, such as increased sensitivity to contrasts, improved hand-eye coordination, and improved memory. Millions of people play action real-time strategy video games like World of Warcraft or League of Legends which have been shown to assist real-life athletes to improve their coordination and attention while playing.

In situations where there is a lot of background noise telling you to do the exact opposite of what you should be doing, cognitive processing is necessary in order to make decisions. Scientists believe that the quick-paced nature of video games may stimulate the brain, improving perceptional sub-processes that hone decision-making abilities.

In the majority of investigations, a link has been shown between gaming and cognitive abilities. While certain games boost cognitive function, others have an impact on overall performance. Games like DOTA and Call of Duty do, according to nearly all research done in the field, increase players’ ability to make decisions.

Traumatic events are ones that continue to have a significant effect long after they have occurred. This is due to the fact that our brain retains the entire event in it and continually triggers memories of it without our conscious involvement. The good news is that many who experience such tragic occurrences may totally recover and have regular fulfilling lives if they receive some help.

Playing video games can serve as a diversion from discomfort and psychological suffering. Thus, while not the only treatment, video games can nevertheless assist those suffering from mental illnesses like post-traumatic stress disorder (PTSD).

Although video games appear to have many benefits, you should be aware of certain drawbacks, including the following:

Your brain needs to rest at night in order to function properly the next day. Playing too many video games might make you feel as though your mind is fogged up with all the game’s visuals. In addition to messing up your sleep routine, playing too much will make it difficult to get good sleep. This will have a negative impact on your mental well-being and cause issues with your physical health as well.

Spending too much time playing video games might cause your mind to run out of energy, leaving you with a fogged-up head that makes it difficult to focus on other critical tasks. You could also spend a lot of time playing video games while neglecting to drink enough water, which can cause dehydration and subsequently impaired focus due to poor health.

Gaming addicts frequently express a lack of interest in engaging in things other than gaming. Compared to activities you can do in the real world, gaming is a hyper-stimulating habit that can be more absorbing.