How Magic Mushrooms Work On The Human Brain 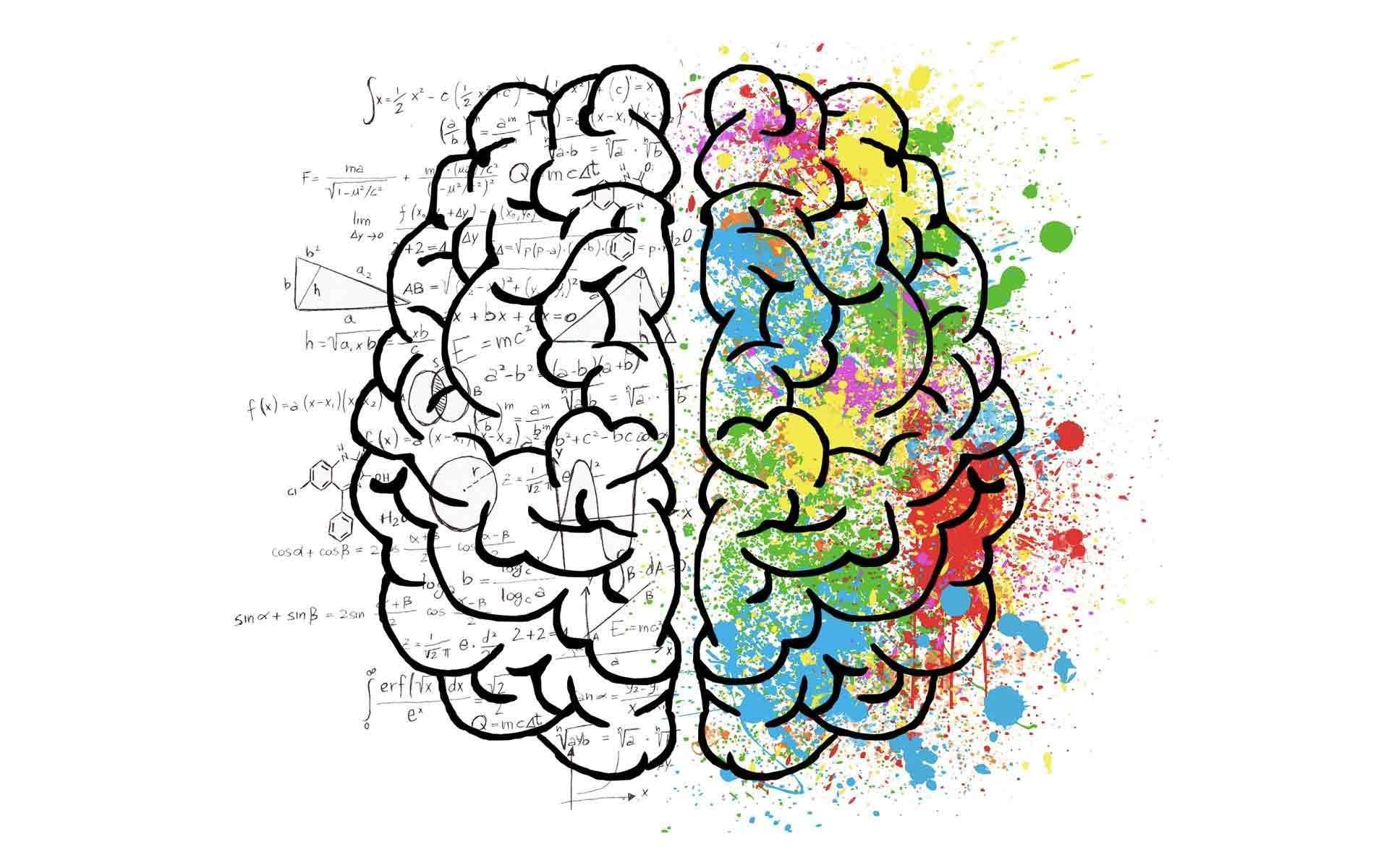 Psychedelic substances induce a sense of euphoria and alter consciousness. You come across the psychological impact of common drugs like marijuana and LSD. But, do you know about the psychedelic species of fungi that impair cognitive abilities? Magic mushrooms or the psilocybe genus contain hundreds of psychedelic varieties of mushrooms. Around 2 to 3 species like Psilocybe Cubensis and Psilocybe Mexicana boast many effects on the human brain.

Here are the top ways in which magic mushrooms alter the normal functions of the human brain.

Along with this, it accelerates the rate of nervous regeneration up to a great extent. Experts suggest using magic mushrooms in the management of neurodegenerative diseases.

It is due to the fungi’s ability to speed up nerve replication and bring about different brain connections. That way, brain tissues that undergo atrophy due to the degenerative process might repair and regrow. You might fetch some potent microdose shrooms to enjoy the brain-altering effects on your own.

Magic mushroom instills the inability to distinguish between reality and illusion. You might enter into a state of hallucination and experience abnormal sensations. Some people claim to see sounds and hear colors after the consumption of psilocybe mushrooms. Research suggests that magic mushrooms induce the alteration of nervous pathways and connections.

It leads to the connection between different sensory perception areas together in the human brain. You must note that these areas are nowhere interacting with each other in the usual state of consciousness. With nervous rewiring and regeneration, you are likely to experience abnormal sensations. This occurs in the form of delusions and hallucinations.

Due to the neuromodulatory effects of psilocybin, your sensations might intermingle. It leads to significant hallucinations and abnormal perceptions of reality. Don’t be surprised if you see the walls melting or begin to smell colors after eating some magic mushrooms.

One of the most common effects produced by psilocybin mushrooms is better imagination and creativity. The chemicals present in magic mushrooms change normal brain connections. Also, it helps in increasing the replication of nerve cells and enhancing cognitive abilities.

All these factors combine to incorporate creativity and a vivid sense of imagination in the individual. With a wider range of neural connections, you can consider many aspects of the same situation.

Further, it helps in generating creative outcomes related to different situations. Magic mushrooms are a potent therapy for depression and related psychiatric conditions. It is because it enhances imagination and cognitive functions.

Psilocybin mushrooms show promising results in psychiatric ailments. Some mental disorders like persistent depressive disorders and mood-related abnormalities respond to it. Psilocybin induces a higher degree of openness and desire to experience new things. You are likely to feel more open to new experiences and people after psilocybin-induced therapy.

It also rectifies cognitive functions and increases your imagination to a great extent. Psilocybin, the component in magic mushrooms, helps in increasing certain neurotransmitters like serotonin. As the levels of neurotransmitters increase, it induces a sense of well-being and comfort.

Hence, you come out as an open individual with an avid imagination and top-notch creativity. Make sure to consider the natural and holistic model of healing for anhedonia-like conditions. Alleviates Depression

Depression is one of the most common psychiatric ailments and affects more than 250 million people worldwide. It leads to symptoms like loss of interest in daily life, persistent sadness, discomfort, and weakness. When left untreated for prolonged durations, it might cause suicidal tendencies.

You must consider shrooms online when it comes to treating depression. It is due to the psilocybin component of the mushrooms that increases the levels of serotonin. The neurotransmitter serotonin induces a sense of contentment and motivates you for the future. With an increase in serotonin levels, you experience changes in mood and cognitive aspects.

Smoking and other addictive behaviors occur due to obligatory dependence on the substances. Psilocybin helps in rewiring your brain connections and creates brand new neural pathways. As it reconstructs the nervous processes, it might alter and rectify the addictive pathway as well.

Further, the mushrooms also induce more openness and enhance your creative thinking abilities. With psilocybin-assisted therapy, you are likely to see the bigger picture.

Also, it makes you realize the harmful effects of the substances on your body. Hence, magic mushrooms help in getting rid of habit-forming behaviors and patterns of life.

Do you suffer from racing thoughts and uncontrollable heartbeat now and then? The chances are that you might be suffering from a generalized anxiety disorder. Anxiety might appear due to a variety of reasons and manifest in many forms. Some people experience panic attacks while others go through persistent anxious thoughts.

One of the promising therapies for such psychological conditions is psilocybin mushrooms. Magic mushrooms lead to the reconstruction of the neural framework. That way, the nerve pathways that didn’t interact earlier might communicate after the therapy. It helps in enhancing your creativity and induces a sense of relief. All such factors are prerequisites to better emotions and top-notch mental well-being.

Magic mushrooms are psychedelic variants possessing therapeutic utility. It imparts positive effects on the human brain in a variety of ways. It leads to the re-establishment of the neural network in your mind. Further, it might interfere with the nerve pathways and induce unique communications.

With such drastic effects on the nervous processes, it leads to the acceleration of nerve regeneration. Along with this, it helps boost imaginative powers and induces creativity in individuals’ minds.