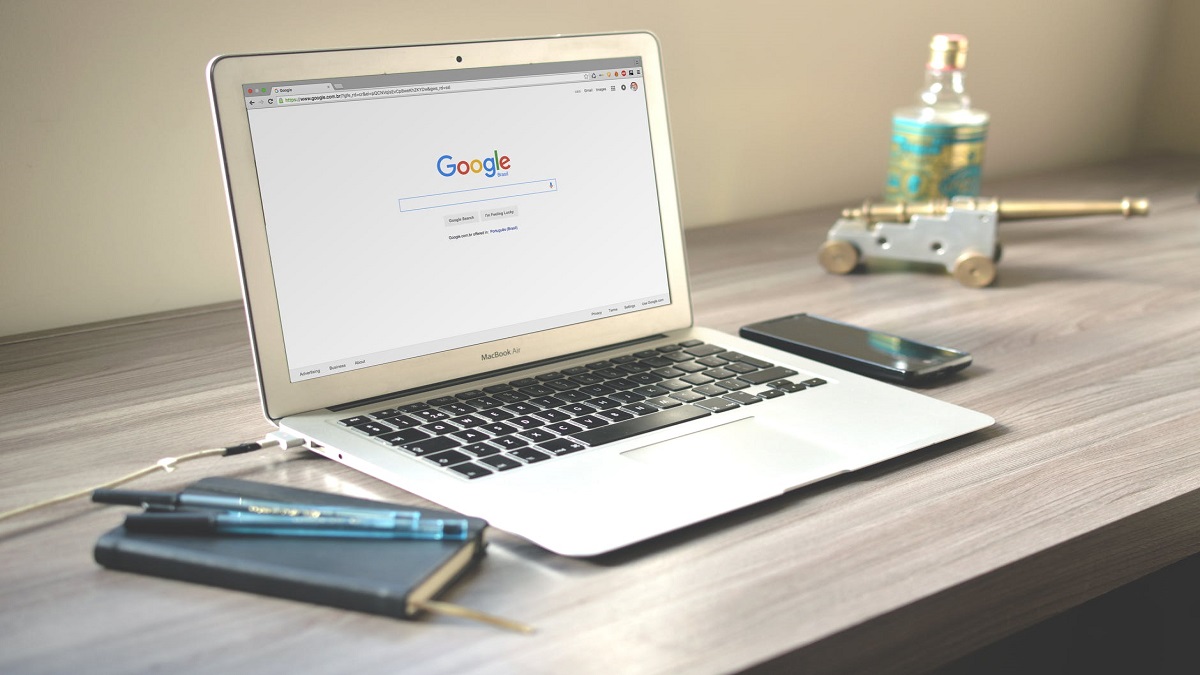 Apparently, as all the content and digital marketing professionals might have known, Google have just recently released a new update called BERT.

One of the most questions that everyone’s been asking: Is the new update worth spending time on? Just understand that this is the biggest update since Google launched RankBrain.

The update explains how it could have a huge impact of your website. Even if it doesn’t and you continue to grow your traffic base, it eventually will.

However, before panicking out how the update will affect your website and what could be done to control it, it’s important to actually understand what the BERT actually means.

BERT is an abbreviated form of Bidirectional Encoder Representations from Transformers. Unsurprisingly, the majority of digital marketing professionals might not be aware of this.

In releasing this update, Google has enabled its algorithm to better understand natural language processing. For instance, when you write an equation in Google, a calculator pops up, inserting a flight number and it shows the flight’s status, or you add a stock symbol and a stock chart pops up.

Let’s consider an even easier example, you start typing a query and Google’s autocompleting feature understands the thing you’re searching about, even before you have completed typing the query.

Yes, this anticipation feature was already there before BERT, so what are some unique examples of BERT.

How is BERT useful?

Before BERT came, the search results would show how US residents can travel to Brazil without acquiring an official visa. However, after examining the search query closely, you see that it’s small, but with a huge difference.

The search isn’t about US people travelling to Brazil, but vice versa. The result after the BERT update is more on-point and relevant to the user’s query.

Google has now started to focus on prepositions like “for”, “to”, etc. which changes the meaning of search queries entirely. Below is another example:

Google used to match terms previously. For instance, it considered “stand” and “stand alone” as same. Now Google’s system is smart enough to take that stand is used in a physical context. In short, do estheticians stand a lot at work, or, is their job exhausting by forcing them to stay on their feet.

Obviously, from the above example, we can say that the after result is more relevant and understandable.

Is this the only change BERT brought?

Not really, Google also made some specific changes to featured snippets. Consider searching the following query.

Now previously, Google used to focus too much on “curb”, and not on “no”. Seemingly, the difference in the above results between the two is considerable.

The BERT update intends to conduct a more relevant search for users and provide a superior customer experience for everyone.

Why do you need to change your SEO strategy?

Typically, the three types of queries that users make at the time of conducting research is information, navigational, and transactional.

Consider an informational query where someone is looking to shed weight. The user might not be sure, so he/she will search “how to lose weight”.

However, after conducting the research, the user will across different solutions like various diets. Proceeding from that, you might use a navigational query such as “Atkins diet”.

Once the user successfully finds a solution, now they may conduct a transactional search query like “the Atkins diet cookbook”.

From this, we can conclude that the BERT update is primarily targeting top-of-the-funnel keywords, in other words, informational based keywords.

If you want to not only maintain your own rankings but also want to steal some of the rankings of your competitors, the trick is to stay specific with your content.

Normally, content creation is done to rank your informational based keywords, this is why SEO experts advise creating lengthier pieces of content.

Seemingly, we’re starting to see longer pieces ranking well on Google, but the algorithm actually doesn’t focus on the word count, but the quality of the content.

Regardless of the tool you use to find topics in fashion, the content pieces need to be extremely specific.

Consider you have a fitness center business and you regularly write about losing weight without using pills. Here your pieces shouldn’t focus on supplements or diet shakes or anything related, rather your content will discuss all the alternate approaches.

Yes, people might argue that supplements and shakes aren’t dieted pills and do not come with those keywords, but BERT will eventually become smart enough to clearly understand what people are actually looking for sooner.

Furthermore, it is also advised to stop emphasizing so much on keyword density. Not many SEOs are aware of this, but keyword density isn’t a decisive factor in rankings anymore and will become even more irrelevant in the future as Google will better understand the context of your content.

So, what’s the catch?

As stated above, BERT is mainly concerned with creating highly specific content around a particular topic.

It’s not about creating a 5,000-word piece talking about 100 different things, but answering the user’s query as quick, relevantly as possible without diffusing the value.

Consider searching “what is it like to be in the Olympics”, you’ll come across these results.

Although the 1st article is titled “what is it like to be in the Olympics”, but it actually doesn’t talk about what is the experience to attend Olympics as an attendee, instead it talks about how it is to go as an athlete. Just what a user would expect to get from the search results.

If you want to acquire better rankings for your informational keywords, you need to go specific and answer users’ queries better than your competitors. Try to create a blend of content with audios, videos, images, etc. for superior user experience.

Elizabeth writes about CMOLDS.Com, big data, and analytics and data science for publications like, Inside Information Week and Towards Data Science. She also loves exploring new technology and to share it with all.