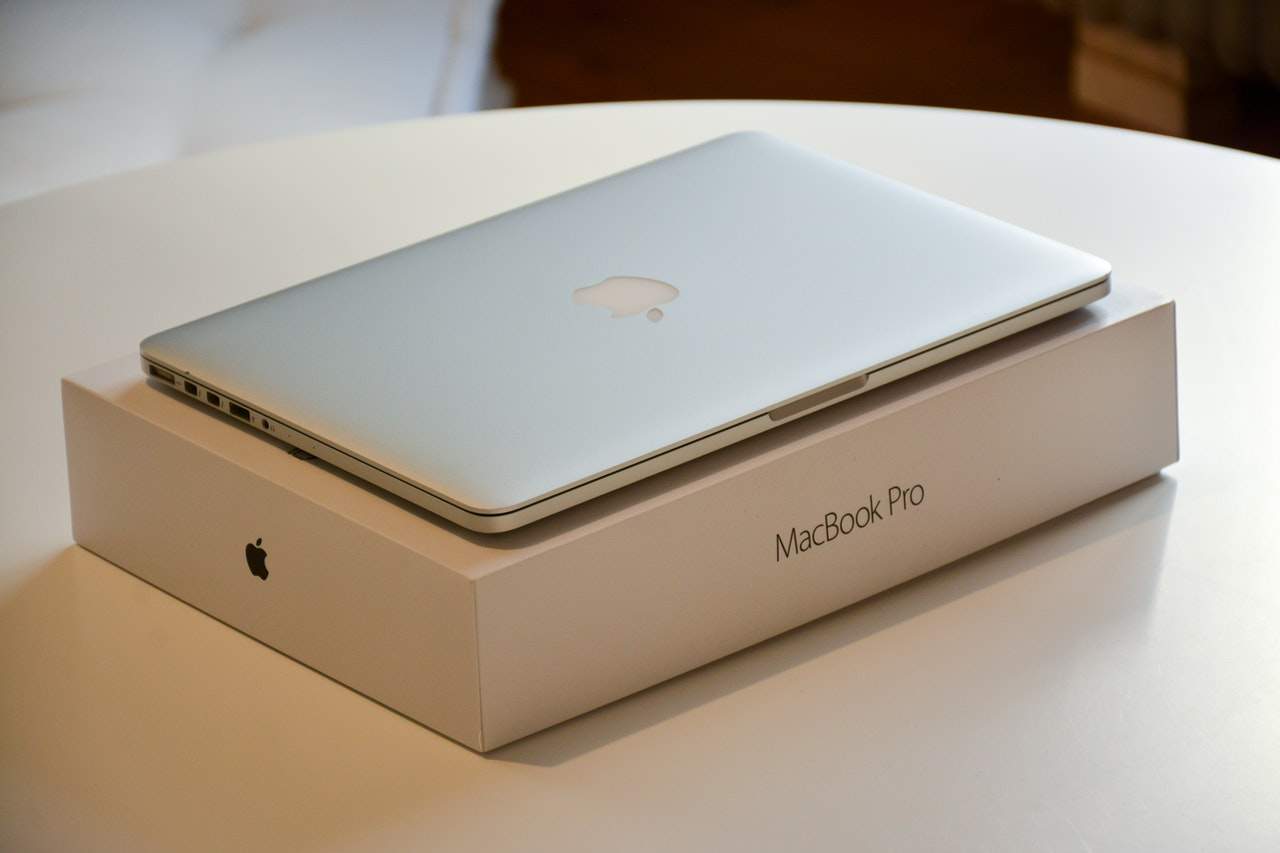 Music is a passion for many people all around the world and it has been that way for centuries. Over the years, like all other things, the way we consume and produce music has evolved greatly.

Records and CDs have been replaced by online streaming. Similarly, instrumental music has now shifted to electronic music.

Producing electronic music not only calls for skill and passion but for efficient and suitable equipment too.

If you’re a budding music producer who wants to produce their own tunes and beats with their PC, from their own home, then keep reading to know the best laptop brands for music production

Our first choice is none other than the Macbook Pro by Apple. It’s efficient and smooth performance makes it a great option for music production, as it’ll be able to handle all types of production software.

It has a beautiful OLED touch bar and a 13-inch screen. Perhaps the only downgrade is its price.

If you’re an experienced producer who is trying to build their skills, then Stealth 13 is a great choice for you.

Its average speed is 1.8 GHz but it can reach 4.6 GHz when placed in turbo mode.

Its great performance is combined with a modern, sleek style which makes it even more appealing.

The third pick on our list for the best laptop brands for music production is the Dell XPS 13, which is an affordable and easy option for beginners.

It has a pretty fast processor and functions smoothly and is also much cheaper than its competitors.

Next, we have the Asus Vivobook 15 which not only looks beautiful but also boasts great performance for creative pursuits.

Its lightweight body makes it portable and easy to carry around. The 15-inch screen is also a sight to behold.

As our final pick, we have the Spectre X360 by HP whose performance is unlike any other.

It can be easily converted into a tablet, so you get 2 devices for the price of one. Best of all, it comes at an affordable price point.