Evolution of Life on Earth: A Short Brief 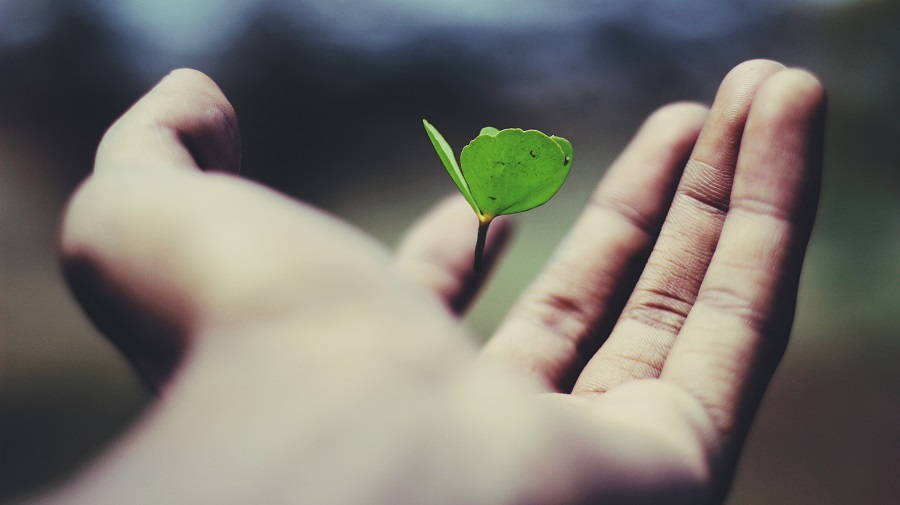 The very first undisputed evidence of life on Earth dates back to more than 3.7 billion years ago, from biochemical signatures in sedimentary rocks. Ever since then, life has evolved into a multitude of forms that most of us have never seen. In fact, all life currently living on earth represents less than 1% of all life that has ever existed on earth.

Though we have an idea about what might have been the very first form of life, we have no idea how life was formed. There are many theories that range from abiogenesis to panspermia, but all these are just speculations as there has never been any conclusive proof, apart from a host of experiments that never fully satisfied each criterion required for the creation of life.

One of the major questions that plague scientists are: “If genetics came first, or metabolism came first.” And both have their own theories with supporting hypothesis, namely: RNA World and Protein World Hypothesis.

The next big question in evolution is the development of cells. Every form of life on earth is made up of cells. The cell structure is one of the biggest evolutionary milestones responsible for the formation of life.

It is hypothesized that the cell-membrane also played an important part in evolution by bringing various chemicals together and holding them in one place. This essentially formed the framework for a cell. However, there has never been substantiated evidence for this hypothesis.

Scientists have hypothesized that all life currently living on earth are the descendants of a group of organisms. And this group of organisms is called L.U.C.A (hence, the name). However, L.U.C.A is not the very first organism, but one among the many to have existed billions of years ago.

There is no direct fossil evidence of this ancestor, but its genome can be traced by studying its descendants. So in other words, L.U.C.A was the beginning of a long lineage that led to all life on earth, from plants and animals to fungi, bacteria, protozoa, and every other known life form. Explore other interesting topics such as evolution, fossils and the process of fossilization, DNA and RNA difference, RNA World, and more by registering at BYJU’S. Alternatively, subscribe to BYJU’S YouTube channel to explore more fascinating topics.