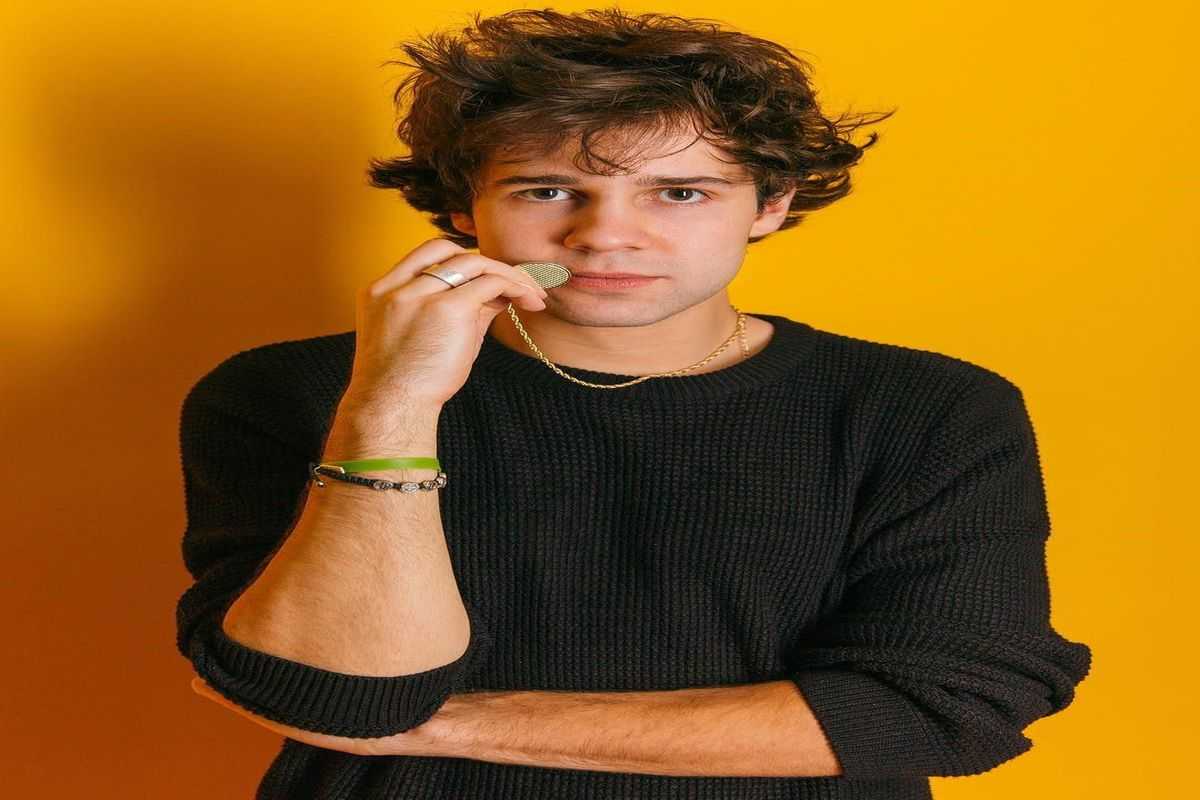 We all know how big social media platforms are. They can make or break a career. Here is one such personality who made huge money out of it. With more than 14.5 million subscribers on Youtube, David Dobrik is surely making an impact.

David Dobrik who started with simple 4-min videos on Youtube is now a huge sensation and has even grabbed him a good number of movies and shows.

Who is David Dobrik?

David Dobrik was born in 1996 in Slovakia.  He was just 16 years old when he started posting YouTube videos. David came up with his first video in the year 2013. Since then he’s been quite consistent.

Gradually his videos garnered great attention, and soon his channel grew a number of subscribers. He did a number of videos like trying Japanese Candy, Prank Made Liza Cry, This Scare Her to Tears, Surprising My Girlfriend with a New Tesla, and many more.

Currently, he has around 14.5 million subscribers on Youtube, and his videos get around 7 million views in a day. Thereby generating around $35,000 per day.

Despite having a huge fan following on Youtube, David took the Cine route. David has done a good number of movies and TV shows as well. Airplane Mode, Angry Birds 2, FML are some of the many films he has done.

In June 2019, David Dobrik married Lorraine Nash. Yes, Lorraine Nash, who is 76 years old and is the mother of Jason Nash. This all started when Jason challenged David that he will never get married. David on the very same day went on to propose Lorraine and within a day or two got married to her. In July 2019, the couple filed an annulment and got separated.

David Dobrik sit’s big on a huge amount of money from Youtube. Current David Dobrik’s net worth is estimated to be around $7million. Probably, spending time on Social Media is not a bad idea.