A Driver’s Guide: What It Takes to Get a Driver’s License in 8 Countries Around the World 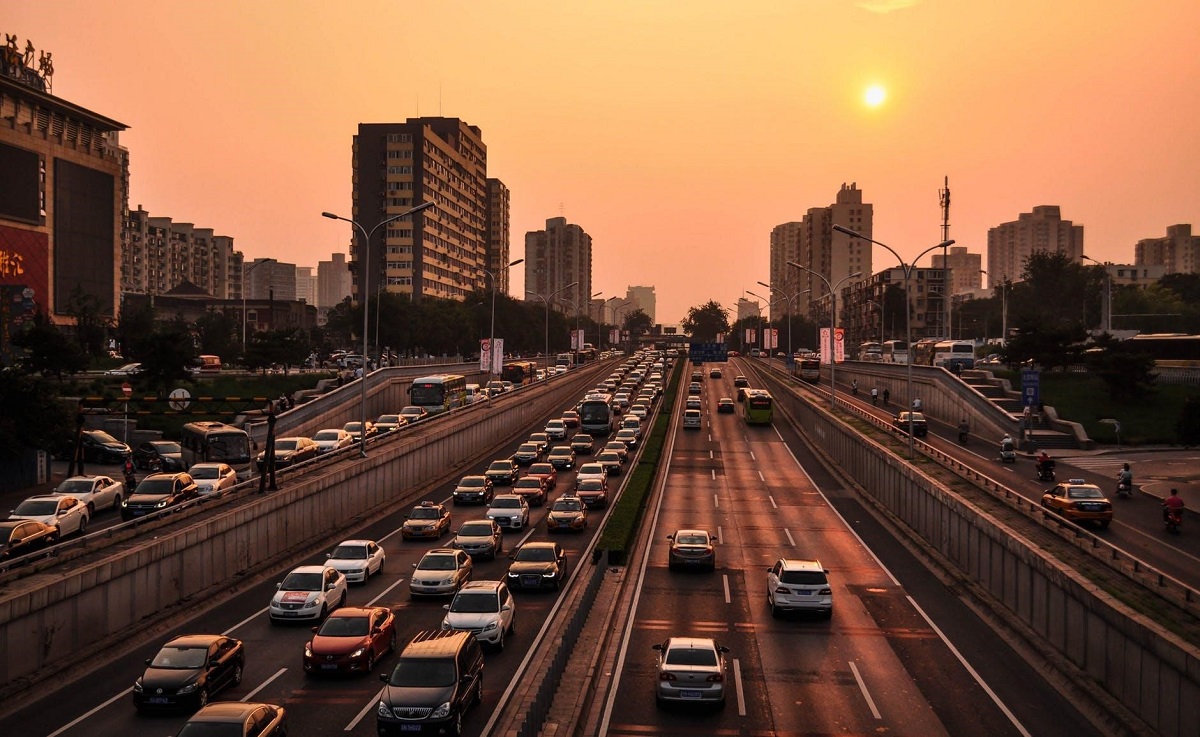 Do you have a driver’s license and do you remember what you were required to do to obtain one? Whatever your answer is, it probably wasn’t out of the ordinary, knowing the traffic regulations and a bit of paperwork. In order to get an international driving license, you should be at least 18 years old and live in the country of residence stated in your ID/passport.

However, the procedure to obtain a driver’s license is not as straightforward in all parts of the world. In fact, there are requirements and tests that border bizarre in some countries. In other parts of the globe, you’d be surprised how old you can to be to drive a car.

A child’s play in Sierra Leone

The West African country of Sierra Leone requires future drivers to play, no more no less than a board game! Yes, you’ve read it correctly; “The Driver’s Way” is part of the test that is a board game created as a mix of Monopoly, trivia, and Scrabble rules.

The authorities there believe that playing a game is a worthy substitute for hours of driver education. The game has to be purchased for a hefty sum of 14 dollars and played at least once before candidates are ready to take the final exam. In Sierra Leone, getting a driver’s license is literally a child’s play.

If these were the 1900s, riding in Eastern Europe, there would be nothing out of the ordinary to require drivers to train for first aid. However, the central European country of Hungary kept his tradition. First, candidates must sit through hours of classes listening to the boring theory before they pass an equally dull test.

As if that was not enough, then they have to pass a first aid test before they are allowed to take the final test. The road to a driver’s license in Hungary is long and flat as its road network in the Pannonian Basin.

Nothing short of perfect in Japan

If you thought it was hard to drive in Hungary, then just wait to see the requirement you have to satisfy in Japan. Unlike the rest of the world, there is no such thing as a legal driver’s license in Japan for people under 18 years old.

Further on, the practical test is so strict that you can fail it if you make a single mistake, like going over the outer line that marks the end of the road. The test requires such perfection that little over a third of all candidates actually pass it. Imagine this, during the test, drivers in Japan actually have to iterate the direction they are about to turn: “I will turn left now!”

Unlike Japan where driving a car is a privilege of adults, in Australia, you can get a license at a younger age. The legislation varies depending on the state or territory but the minimum driving age in the Australian Capital Territory is 15 years and 9 months. Unlike Canberra, you can take car lessons in Sydney when you turn 17. Of course, Australian legislation has a learner’s license and a three-year probation period but the fact remains that teenagers, who are basically still children, are allowed to hit the road.

The Queen and the license

If you thought that this is a shockingly young age, the laws are even looser in the United Kingdom. You can get a probation license at just 15 years of age! The application process is rather easy and it is an introduction to the theory test that is a requisite for taking the final test and obtaining a proper driver’s license.

These rules apply to all but one of the UK’s c. 66 million residents. Yes, you’ve guessed it correctly; the Queen doesn’t have to have a driver’s license in order to sit behind the wheel of a motor vehicle. Luckily, the present monarch of the United Kingdom was a mechanic during WW2 so she knows her way around cars.

Up until a few years ago, Mexico didn’t have a mandatory driver’s test that you were required to pass. Although there is no national test up to this day, in Mexico’s largest eponymous city and its capital, you are now required to take an official driver’s exam that includes lessons, a practical test, and a theory test.

However, in some parts of the country, old policies are still applied so all you need to legally drive a car is a blood test, a short written test, and a symbolic fee to pay. In case you are wondering why on Earth on you need a blood test, its purpose is to provide information about your health in case of a severe traffic accident.

As we have seen from the examples listed so far, a mad person would be able to sit behind the wheel of a car in some countries. In Brazil, this is not a case because the local authorities require candidates to pass a proper psychological exam to determine their sanity. Part of the evaluation to see if you are mentally fit to drive is an aggression test and a test intended to determine the possibility of alcohol abuse.

In addition to physiological evaluation, candidates must take at least 9 driver’s education classes and only then they are giving a temporary license which is valid for just one year. If they stay clear of traffic violations during this period, then they are finally awarded a proper Brazilian driver’s license.

As we have from the example of Mexico, the legislation is constantly improving. Another example of positive practices in Saudi Arabia, where women have been able to obtain a driver’s license since 2017. The laws mean that local driving schools are swamped with applications from women who wish to learn how to drive.

From the strikingly low age limit to playing board games, getting a driver’s license can be a hilarious experience in many parts of the world. Although they might seem wacky, the ultimate goal of all of the regulations is to make the roads safer for everyone.