7 Crypto Trends and Innovations for 2020 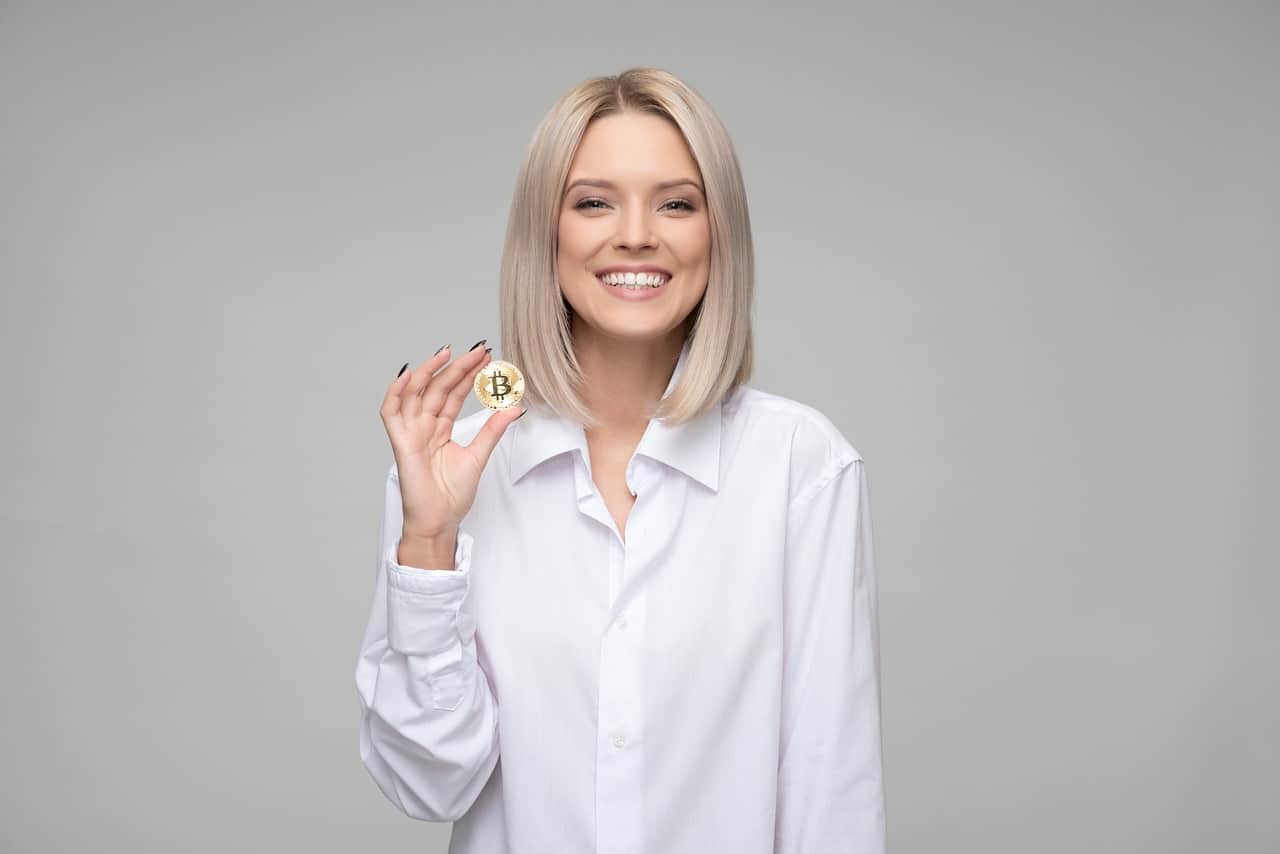 We have seen over the last several years many trends that have all shaped the digital currency market. They affected the adoption, volatility, regulation, and development of new coins in such a profound way that a million-dollar question is “What can we expect in 2020?” The better the prediction, the greater the chances of making smart investment decisions. That’s why we’ve compiled the following list of crypto trends we believe will dominate this year.

It’s with great certainty that we can conclude that cryptocurrencies are going to remain popular in the near future. They are not only becoming easier to use, but they are also being accepted by more industries than ever. Also, we might see the first real-world implementations of central bank-backed digital currencies (CBDCs).

Naturally, China is at the forefront and we might expect it to launch a digital version of Yuan, because beta testing is currently being carried out. Many central banks are looking into the option of following in China’s footsteps and if the initial implementation proves useful, CBDCs might become a part of the global economy soon.

Some experts believe that we’ll soon see increased trading activity from institutional investors and growth in terms of derivatives markets. Also, they predict that more sophisticated crypto-related investment tools will be introduced in 2020. State authorities are expected to continue their efforts of creating an all-inclusive regulatory framework.

For example, the Financial Action Task Force has introduced its rules, such as making it mandatory for cryptocurrency exchanges to collect additional information concerning their user base and afferent transactions. This is likely to lead to a delisting of privacy-conscious digital currencies, but there will still be legal workarounds to such rules.

When a major player on the market announces that it will enter a new market, it’s logical to expect major changes. So, when Facebook announced its Libra Coin, there was a huge impact in terms of trading volumes and overall digital currency usage all over the world. Truth be told, we still don’t know how successful Libra will be, but it will definitely affect the crypto market.

Experts agree that there will be improvements in the hardware used by the blockchain community. Some reputable names will most likely continue to dominate the market and we can expect Bitmain’s famous ASIC miner, for example, to remain among the most popular choices.

This application-specific integrated circuit (ASIC) mining hardware series boasts leading technical specifications and excellence in product quality for ASIC mining. It is also power-efficient, which is another reason it’s so popular.

Every few years, the bitcoin block reward given to miners is halved in order to facilitate an increase in the demand of cryptocurrency. Analyses of past halving events have shown that a price increase is bound to occur after each halving. At this moment, we can guarantee that a BTC price increase leads to a positive value ripple for most digital currencies. Nowadays buying bitcoin has become much easier with the option available like you can buy bitcoin with google pay also.

It’s also logical to assume that this is a critical year for the future of the Bitcoin price. The halving in May might easily encourage the occurrence of a huge bull uptrend, which could lead to new record-highs. How high the thresholds will be is difficult to predict, unfortunately.

This is partly due to the fact that Bitcoin may have reached a higher degree of maturity, which lowers the chances of significant price increases.

Cryptocurrencies and the entertainment industry

Crypto and blockchain technology integrations are suitable for virtually all markets, but the entertainment and media industries have not shown much interest so far. All that could change in 2020 according to some experts. Needless to say, such a trend would boost the global mass adoption of cryptocurrencies.

Some digital currencies have been purchased only because the investor wanted to diversify their investment portfolio. This led to the HODL trend, where users hold onto their coins for a long time, rather than using them. They are waiting for the price to increase enough so that they make a nice little profit.

This HODL mentality has had its benefits, but the whole cryptocurrency industry is based on people utilizing their digital currencies. As such currencies become accepted throughout the world, we’d probably see fewer people applying the HODL strategy.

As you can see, we have every right to expect a very interesting and dynamic year when the crypto market is concerned. Also, we will probably witness higher values of our favorite coins, as well as the emergence of the mass adoption trend. Cryptocurrencies will be utilized more and we might see the first central bank-backed digital currencies this year, too. All this leads to one inevitable conclusion: cryptocurrencies are here to stay.