The 6 Types of Businesses Where Lateral CIPP Is a Necessity 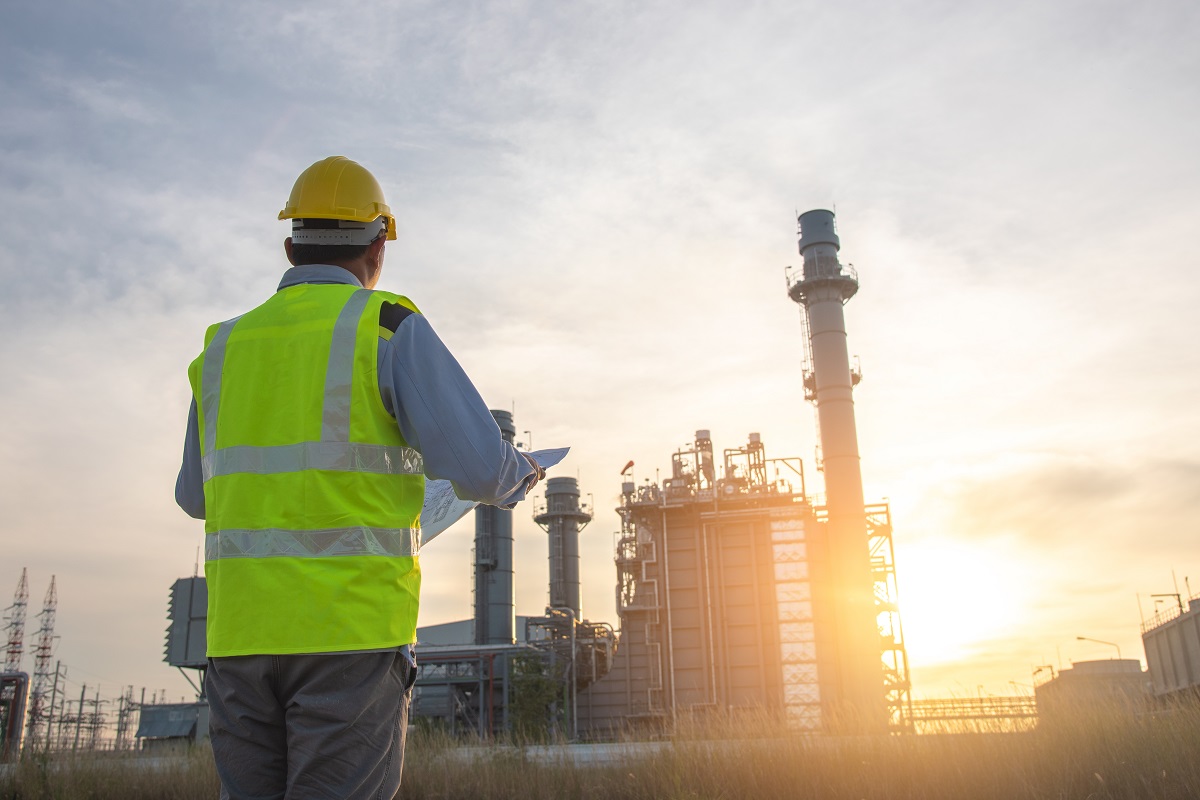 Business owners are known to take risks to improve their business. Although necessary, they’d still shy away from them, especially if they knew these risks could impact their business. Whether that impact is good or bad depends entirely on their decisions.

Ironically, one of these risks is maintaining your plumbing system. After all, the methods used there could bring more harm than good. However, that’s what happens in traditional pipe maintenance. So, why not try out the most recent solution and get a lateral CIPP lining for a change?

What Are Lateral CIPP Liners?

Typically, the lateral here implies the sanitary sewage pipe that transfers waste from your location to the main sewage. Because this is its main purpose, the impact it has on its surroundings would be dire once it’s damaged. That’s when cured-in-place pipe (CIPP) liners come in.

The gist of CIPP liners is to restore old, damaged pipelines. Yet instead of replacing them entirely, CIPP is made out of reinforced fabric that could withstand getting inverted inside the damaged pipe using water or air pressure. As this material is already warmed beforehand, they’re pliable enough to take the same shape as the damaged pipe before hardening during the curing process.

Lateral CIPP liners might be considered a godsend for business owners everywhere. That’s why it could be used for different settings, such as:

Construction projects involve big plans for a successful building. However, having trenches and holes, where open-cut excavations are being held for pipe replacement, would put a dent in that goal. Construction sites are already busy with workers carrying around materials and rushing to get to their next task for the day. However, if the worksite has deep holes across the floor and industrial-sized pipes taking up space, everyone’s workflow could get affected.

It’s apparent how traditional pipe replacements are far more troublesome when you have a construction project to worry about. Fortunately, lateral CIPP liners can help ease everyone’s stress.

Because all they’re supposed to do is form a lining within the pipes, this takes a shorter time than replacing them completely. Whereas the traditional method could take months, CIPP lining easily cuts down most of that duration. Thus, less time means everyone can smoothly go back to their typical workflow.

The danger lies more in the excavation area, though. Because the pipelines there are most likely used to transfer energy sources such as fuel, taking too long to replace them could be anxiety-inducing, regardless of the safety measures.

Compared to the rest of the businesses here, having mining and pipe repairs happen simultaneously could be tricky. As the pipe system stays underground, everyone working there is at risk, whether miners or pipe workers.

Despite seeming otherwise, mining is an intricate process where each point of contact on the mineral should be planned. However, with a pipe excavation underway, this could interfere with the typical goings-on while mining. Therefore, it’s highly recommended to use CIPP lining instead for a shorter duration.

Although it’s not much of a safety hazard like in construction or mining, the risk in agriculture is found on the land and produce cultivated by experts. This is because the land they’re tending to requires plenty of attention, so even the slightest change could alter the earth’s condition.

Despite this, agricultural properties need underground pipelines because this is how the watering and pesticide systems could work in the first place. Thus, CIPP lining should be high on your list of options once your pipes need repairs.

A good ambiance is one of the elements considered by every food establishment. This is what most customers would love to have as well when eating out. However, pipe excavations could be a nuisance, especially if they’d last for months.

This bother might leave a huge blow on your establishment’s appeal. Although you want your pipes repaired, you’ll be risking your customer experience. Try lateral CIPP lining to resolve any issues found in your pipes right away so your customers will keep coming in as per usual.

Many states depend on their iconic sceneries to attract tourists and locals alike. Yet some of them, particularly beaches, tend to be victims of sewage spills and the like, which could ruin their reputation. Therefore, officials would look for a quick solution so they could get back on their feet soon. This solution could be found in CIPP lining.

Maintaining a property’s plumbing system is crucial for every business owner. However, you need to know that, sometimes, this could bring more harm than good, especially if you frequently opt for traditional pipe maintenance. Fortunately, lateral CIPP lining is now available to cater to businesses like yours.