Is Bitcoin Safe From Current Inflation? 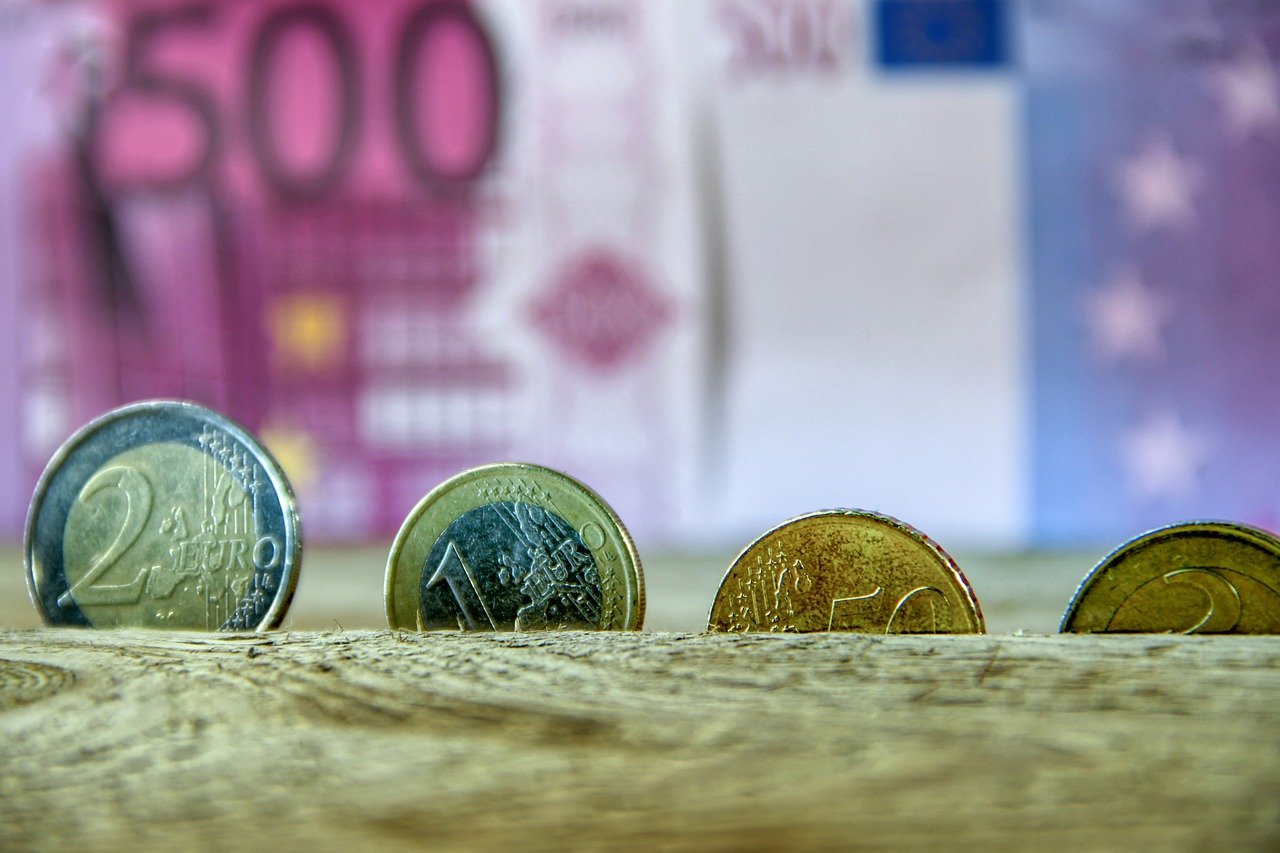 Bitcoin has grown substantially in popularity over the last few years, mainly by those investing in digital currency as it surged in price. But as of late, it seems to have gone through a downturn, losing almost half of its value worldwide. And those who want traditional markets as well as dabble in Bitcoin might see some similar matching patterns and worry if the world’s financial situation is affecting Bitcoin the same way that it is affecting other investment opportunities.

Inflation seems to be the biggest issue financially and economically right now. However, we still see Bitcoin and other digital currencies continue to pop up and grow in daily use in everything from investment opportunities to online casinos. Inflation has far-reaching fingers into many different business and economic categories. Will it have an effect on Bitcoin?

Worldwide, inflation issues have continued to flare up since the end of 2021. These inflation issues are believed to stem from massive amounts of government spending over the last two years in an attempt to stave off the adverse economic effects of COVID-19.

But in doing so in the short term, we may be looking at bigger issues on the economic side as the world recovers and transitions back to some state of normalcy. The buying power of a lot of currencies has fallen drastically due to the flood of new currency entering the market, especially the U.S. Dollar.

Inflation can also be caused by a rise in prices for goods and services overall. This is also a reaction due to COVID-19. Due to supply chain shortages worldwide, stemming from several COVID-19 issues such as production and mandates, fewer goods have higher demand. In the capitalist market, supply and demand dictate many prices, which has led to higher prices in today’s market. Until the supply chain is straightened out and it catches up, we will continue to see higher prices for all goods globally.

In an attempt to curb inflation, many financial institutions try raising interest rates on borrowing money, which usually causes a downturn in the financial market. Right now, it is hard to tell which way everything will go as there are so many different factors that could have a wide range of effects on the economy and financial market.

Bitcoin is not directly tied to the traditional financial market as all other currencies are; therefore, it does not operate under the normal pressures of things like economic supply and demand and inflation. Or at least that is how the theory goes because of its origins and status. Many investors believe that Bitcoin acts as a hedge against inflation due to its status.

Many thought the same was true about gold, but the physical existence and scarcity of gold proved that to not be quite truthful and foolproof as an investment as everyone thought. Although Bitcoin is not a physical commodity, it still has limited availability; thus, it still operates on a supply and demand scale.

However, it insulates itself from the traditional financial system by halving its availability every four years, thus resetting itself and allowing for course correction in the long run.

But what does this mean for investors in Bitcoin?

Yes, Bitcoin itself is mostly safe from inflation directly, but inflation can still indirectly affect the digital currency. Currently, that may be exactly what we are seeing when it comes to the price of Bitcoin halving itself.

As people expected the worst out of the market and the economy, bracing for a downturn, many investors sold much of their Bitcoin to have financial liquidity, thus flooding the Bitcoin market with a higher supply of Bitcoin. With a higher supply and lower demand of falling Bitcoin prices, the value of Bitcoin continues to fall. It will likely rebound as it enters a new four-year cycle in 2024.

But in this instance, inflation has indirectly affected the value of Bitcoin as people change their financial emotions, bracing for future issues. As with anything, Bitcoin will fluctuate the most with the confidence and fear of the people’s actions. It might be a good time for investors to scoop up Bitcoin at a low price and ride it out to higher prices.