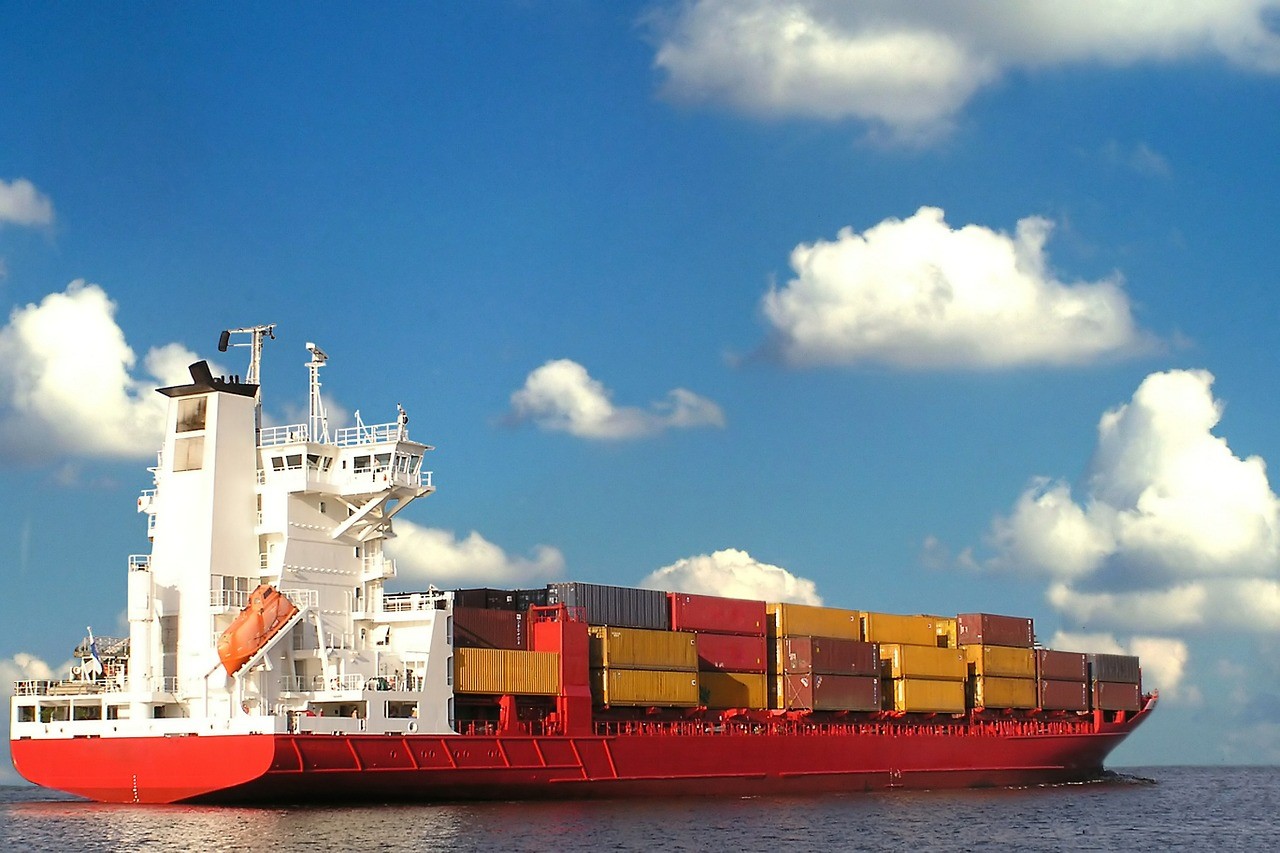 You must be willing to hit the international market to expand your business. Well, it’s a great idea as there are tons of benefits.

Once your project is stabilized in the national market, it is time to look at other markets. It is true! Sometimes thinking of internationalization is scary or you might think that it requires many procedures, but the step to take is not complicated if you have a quality product and a substantial project.

First of all, let’s talk about what is international trade? It is considered as the exchange of goods & services between countries. Although each country has its regulations, Mexico has been characterized in recent years by making available to companies in any country a series of instruments and programs that minimize their administrative, tax & tariff burden.

International trade has many benefits. Among many others, it facilitates the exchange of both services & goods for consumption that citizens need. Inevitably, it’s a great formula to help generate wealth in one country. Here are a few international trade benefits so that you know them and you can get the most out of them.

Through international trade, it has been achieved that the people and wealth are distributed among the different continents. Perhaps that’s the reason why establishing fruitful commercial relations in the successive countries would turn up lucrative in increasing the GDP of each territory, among many other things. Here’re a few amazing benefits of global trade. So let’s dive in;

Here comes one of the most prominent benefits of international trade. It seeks efficiency both at a productive level as well as from the use of existing resources. When your primary goal is to optimize costs, this has a positive impact on the economy of companies and the wages of workers that eventually ends up having a positive impact on the economy of the successive countries.

Sometimes producing a certain product can have a production cost that is too high in some country. No matter the industry, prices eventually go up when the raw material gets expensive. This can be due to whether the vendor has increased rates or the government is no longer giving subsidy on something that it used to provide earlier.

Usually, the government doesn’t do something like that, but other factors might affect the prices of raw material like transportation cost or so. Foreign trade avoids this type of situation because it facilitates the commercial imports of certain goods for consumption at lower prices.

Extends the Variety of Goods & Services

Inevitably, the expansion has always turned up lucrative not only for businesses but the country’s economy as well in the long run. The expansion of international markets favors the emergence of new companies as well as the stabilization in prices of different products, goods & services with which they trade.

Perhaps that’s the reason why the foreign trade facilitates that the costs of what you buy are much more stable so that it’s a win-win situation for businesses, Government and – in the long run – country’s economy.

International trade is indeed the best medium for communication between peoples since it facilitates understanding among the members of different parts of the planet & their leaders. Undoubtedly, it is an effective way to favor the creation of commercial links while strengthening the cordial relations between regions.

Optimizes the Management of Surplus Products

Virtually, all the regions across the globe have surpluses. There are goods, products and services that need people from their population to trade with other regions in order to improve their economy through currency exchange.

Since they have got foreign trade facilitates, this process allows the sale of these products on a global scale. For sure, it’s the best thing to do as the products are going out and money is rolling in. Precisely, it’s a big PLUS for the country’s economy.