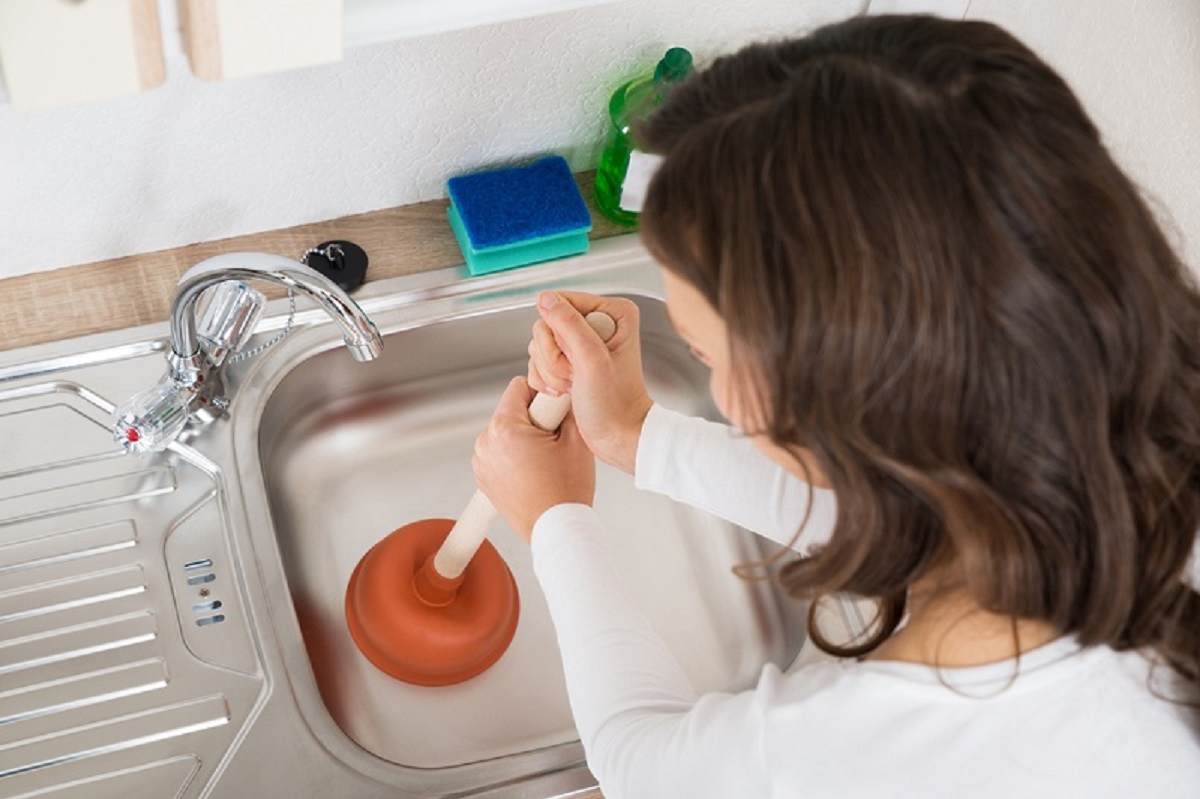 Drains always seem to get blocked during the worst of times, like when you are hosting a big party and having a house filled with overnight guests. There are DIY tips that can prevent your drain from getting clogged at the worst possible times.

If your sewer line gets clogged after every two or three years of continuous usage, Don’t just hire inexperienced individuals to get it cleaned. They will simply send a remote camera down the sewer line and stop with the visual inspection without going into details of the problems.

The reason behind your problem, on the other hand, can be tree roots entering through joints of clay tile, a half-destroyed pipe or even rotten cast iron that allows the topsoil to fall into the sewer line, resulting in blocked drains.

Investing your money to prevent drain blockages is definitely worthy rather than dealing with frequent sewer backups and sewer cleaning bills.

Here Are Some DIY Tips To Help Prevent Blocked Drains:

Bits of fabric, socks, facial tissue, and lint can sometimes slide into your washing machine’s drain hose which can result in blocked drains. To prevent this stuff from causing a blockage, install a lint trap at the end of your drain hose.

Lint traps for laundry tube’s discharge hose are available at hardware stores and home centers. If you cannot afford a mesh lint trap, you can simply use an old nylon stocking for the time being.

To hold the lint trap in the proper place, use a zip tie. The lint trap, however, has to be replaced on becoming full. There are reusable lint traps for your washer’s drain hose.

Any kind of organic matter, whether its grease, hair or food can cause drain blockages. Luckily, there is a type of bacteria that disintegrates these organic matters in your drains.

You just need to add the bacteria to your drain which will consume any organic matter running down the sewer pipe thus preventing drain clogs.

For this purpose, granular and bacteria in its liquid form are equally useful. They are non-corrosive hence no chances of deteriorating your pipes. They will also not interfere with the bacteria present in your septic system.

Do according to the instructions given in the package.  Disburse the bacteria into your drain when not in use especially during night times when everybody goes to bed thus allowing it to work.

Never put grease down your drainpipe. Warm grease runs down your sewer pipe and solidifies forming a clog, which results in blocked drains.

Other organic stuff sticks to that clog thereby forming bigger clog and resulting in major damage to pipes.

The best way to avoid blocked drains is by staying away from pouring hot grease or oil down your drain.

Keep a handy jar to collect all the grease and dump it into a dustbin. Or you can save the grease to be reused afterward.

Don’t Rinse Any Settling Compound Down Your Drain

Never rinse setting compounds like mortar mix, sand, cement or grout since they congeal by a chemical reaction which settles down even beneath eater which results in blocked drains.

Instead, rinse them with normal water and wait until the compound settles at the bottom of the container.

Use the rinsed water anywhere and throw away the remaining compound into a garbage dump.

Soap and hair together create clogs resulting in blocked drains. Sometimes it requires a drain snake to clear the clog. All this can be avoided if you pick up fallen hair before it goes down the drain.

It is often our habit to dump all kinds of disposable items into the toilet since there is, after all, a big sewer pipe that goes down. But all kinds of toiletries don’t make it to the main sewer.

Many items get snagged causing major clogs and blocked drains. It is hence not only beneficial for the environment, but also for your drains to avoid using your toilet as a wastebasket.

I am Anna Wrench, a knowledgeable and qualified blogger. Here you can see my skills which give you brief ideas on understanding all the concepts with different themes. I adore writing a blog on many topics, like Home Improvement, Automotive, Business, Health, Lifestyle, Entertainment, Pet, etc.